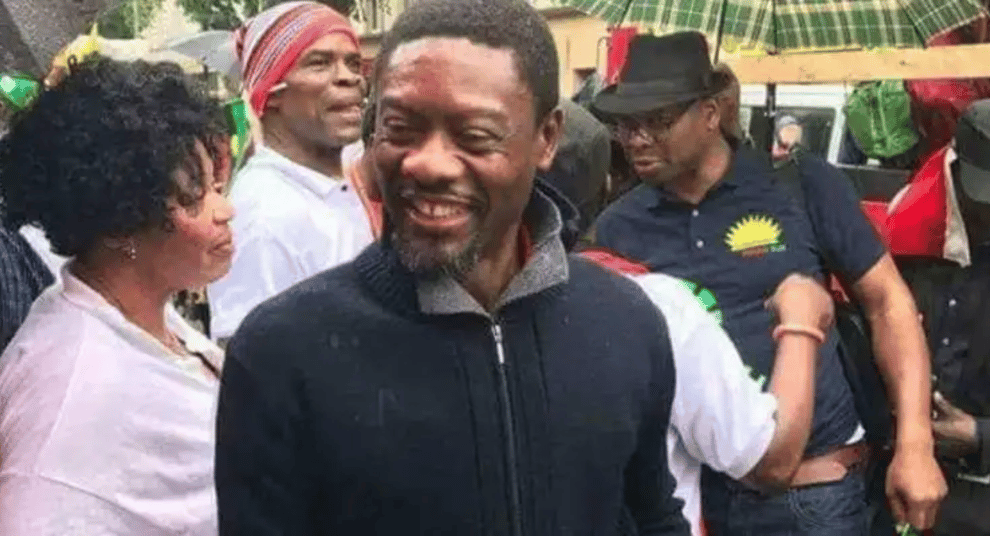 In the absence of Nnamdi Kanu, the embattled leader of the outlawed Indigenous People of Biafra (IPOB), the group has announced Chika Edoziem, as its new acting leader.

The group made the announcement on Sunday via a statement issued by its Media and Publicity Secretary Emma Powerful.

Powerful stated that Edoziem would be acting pending when Kanu will be released from the custody of the Department of State Services (DSS) facility in Abuja.

The pro-Biafra group also denied forming any government in exile, asking the public to disregard such information, describing it as fake news.

“For the avoidance of doubt, the Directorate of State of the Indigenous People of Biafra (DOS) headed by Mazi Chika Edoziem is at the helm of affairs of the Biafra movement.

"Whenever our leader, Mazi Nnamdi Kanu, comes out, he hands over the IPOB structure back to him.

“The DOS gives letters to our people for asylum, and every government in the world accepts them and grants asylum to such asylum seekers, and they communicate with IPOB.

"There is no other government more than that,” Powerful said.