IPOB: 'My Life Is in Danger,' Nnamdi Kanu’s Lawyer Cries Out 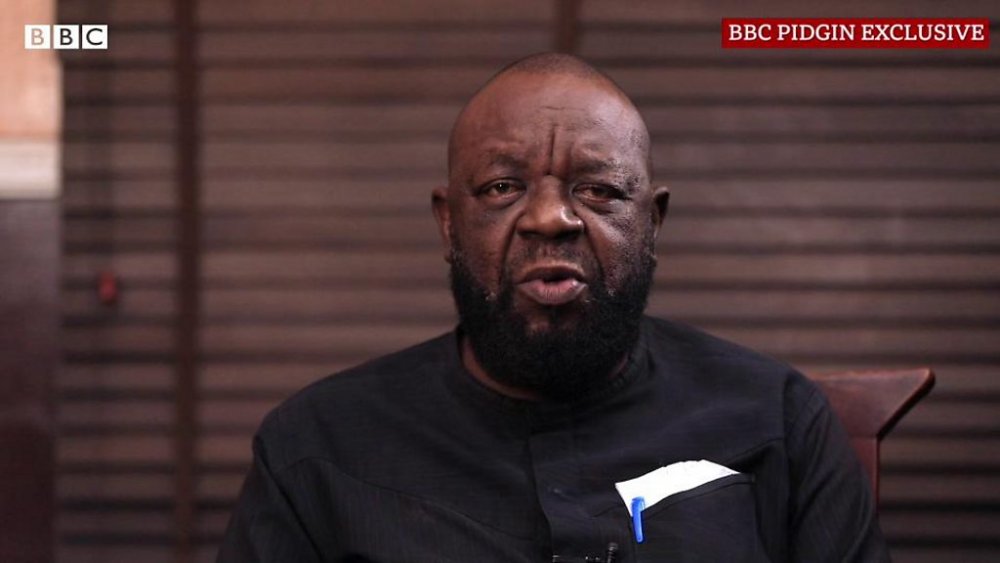 Aloy Ejimakor, a lawyer to the leader of the Indigenous People of Biafra (IPOB), Nnamdi Kanu, calls for help following death threats he has been receiving from some members of the outlawed group.

In a post on his Twitter handle on Monday, Ejimakor said the threat to kill him by some IPOB members is linked to the controversial suspension of the sit-at-home directive by the IPOB leadership

He however clarified that the sit-at-home order that was directed about three weeks ago by Mazi Nnamdi Kanu was not passed through him.

He said the sit-at-home message was already delivered by others “days before I visited him on August 9.”

“I can no longer keep quiet because I’m receiving death threats from people I’ve been defending for years. Hear this: Onyendu did not pass the ait-at-home message through me. The message was already delivered by others days before I visited him on August 9. Check social media,” Ejimakor wrote. 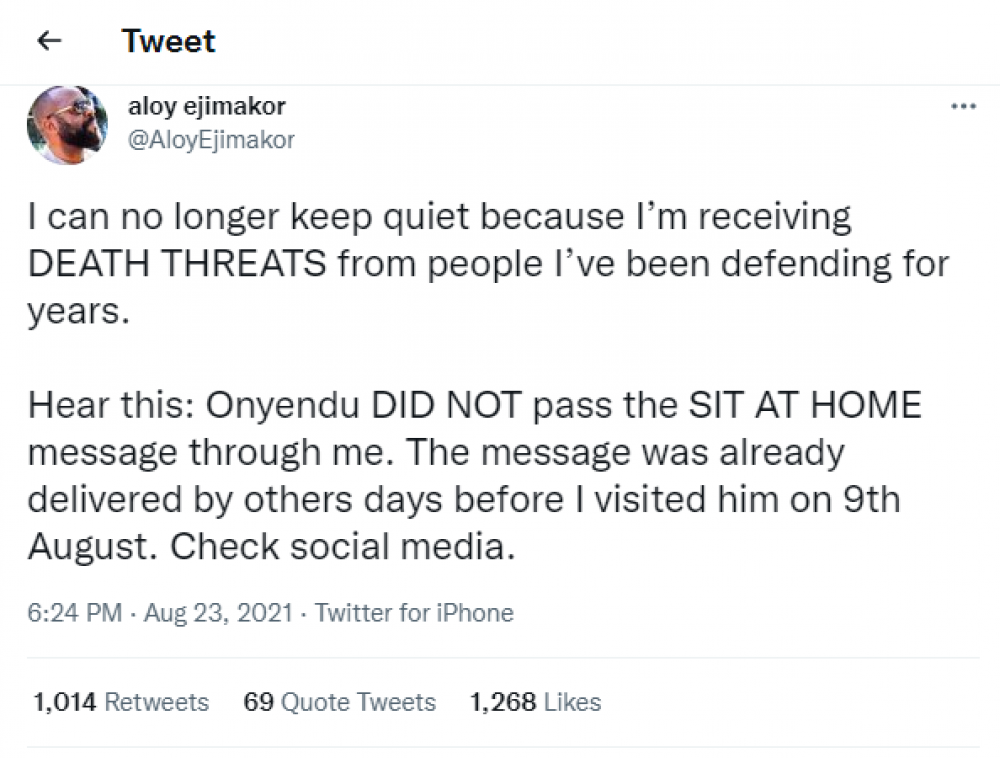 Recall that IPOB had ordered for a sit-at-home to be observed every Monday throughout the southeast region, starting from August 9, until IPOB leader, Nnamdi Kanu, is released from prison.

But in a statement released last week by its spokesman, Emma Powerful, IPOB, through its Head of Directorate of State, Chika Edoziem, announced the suspension of the order.

Powerful stated that the sit-at-home would be declared whenever Kanu will be making an appearance in court as against the every Monday directive.

He added that IPOB had taken into cognizance the concerns expressed by Biafrans all over the world over the suspension of the sit-at-home directive.