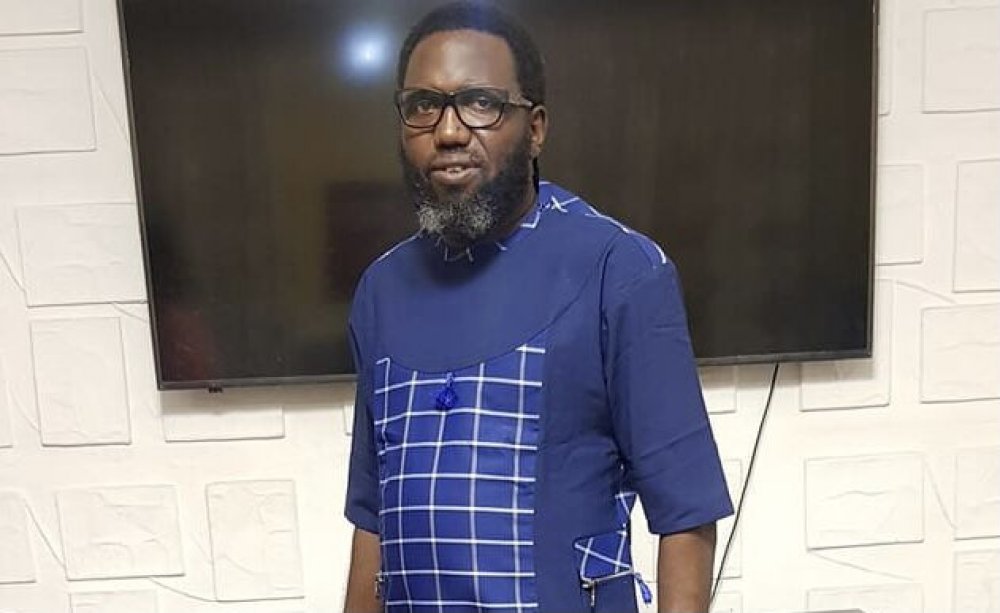 Maxwell Opara, one of the lawyers defending the leader of the proscribed Indigenous People of Biafra (IPOB), Nnamdi Kanu, has filed a fundamental right enforcement suit against the Director-General of the Department of State Services (DSS).

Opara, in the suit marked FHC/ABJ/CS/1018/2021, alleged that he was on August 30, subjected to various degrading treatments when he visited Kanu in a DSS facility.

The counsel, who also listed the DSS, as the 2nd respondent in the suit is praying the court to award him N50 million as compensation for the infringement on his fundamental right to dignity.

Opara is also praying the court for an order of perpetual injunction restraining the two respondents and their representatives from further disturbing or interfering with his rights to dignity.

He also wants them restrained from interfering with his liberty and freedom of movement by any further harassment, intimidation and humiliation during his routine visits to their detention facility to see his client.

The lawyer is equally demanding a written apology from the respondents to be published in two national dailies for the unwarranted infringement of his fundamental rights.

He further prayed for an order directing the respondents to jointly and severally pay the N50 million he is demanding.

Opara maintained that the action the DSS took against him, amounted to a gross violation of his right to dignity, as guaranteed under Sections 34 of the 1999 Constitution.

He said it also violated Article 5 of the African Charter on Human and People Rights (Ratification and enforcement) Act Cap A9 Vol. 1 LFN.

He alleged that when he visited the DSS facility to see Kanu, he was forced to remove his medicated eye glasses, wedding ring, belt, jacket and shoes.

Opara said in complying with the order of the DSS operatives he became shabbily dressed, harassed, intimidated and humiliated.

This, according to him, amounts to a gross violation of the right to dignity guaranteed under Sections 34 of the 1999 Constitution 1999 and Article 5 of the African Charter on Human and People’s Rights (Ratification and enforcement) Act Cap A9 Vol. 1 LFN.

No date has, however, been fixed for hearing of the suit.