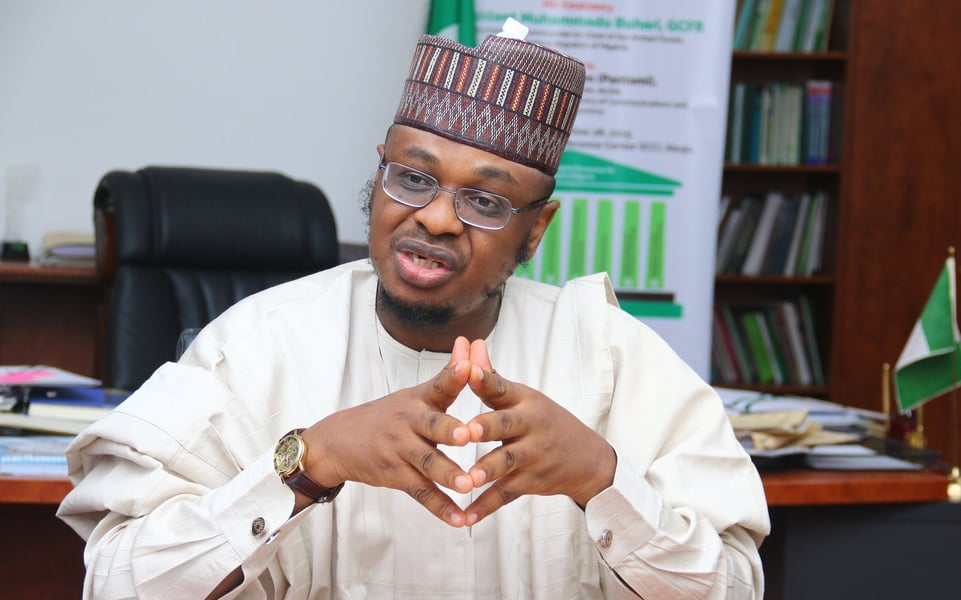 A Presidential Steering Committee has been established by the federal government to investigate abnormalities in the Treasury Single Account (TSA), the Government Integrated Financial Management System (GIFMIS), and the Integrated Payroll and Personal Information System (IPPIS).

The committee was officially opened on Friday in Abuja by Prof. Isa Pantami, Minister of Communications and Digital Economy.

According to Pantami, the committee would be under the ministry's and other pertinent government agencies' supervision.

He added that there were technical issues with the systems that needed to be fixed.

Pantami said the committee has been mandated to proffer solutions to the possible leakages inherent in the systems that were exploited by people to divert public funds.

“This technical committee has been mandated by President Muhammadu Buhari, through a letter requesting his approval to review some of the technical processes and systems deployed in government.

“This committee, will serve as a presidential committee with the mandate of ensuring the review of the strengths of these systems and the challenges or weaknesses.

“The committee is to advise the president on how to improve the systems particularly, if there are leakages that are being exploited by evil people.

“The issue came about on the July 19, 2022, when we had a meeting with the president along with other ministries where some technical issues and some challenges were discussed,” he said.

According to the minister, the deployment procedure for IPPIS began in 2006, GISFMIS in 2012, and TSA in 2015, respectively.

He said that the NITDA Act of 2006's section A clause establishing the standardization of ICT deployment in federal public institutions was not adhered to at the time they were installed.

The three systems, he claimed, were not subject to government certification and IT project clearance as encouraged by law and many other government regulations.

“However, in spite of that, many achievements had been recorded by their deployment.

“For example, based on the report from the relevant institutions of government, the IPPIS saved the government over N120 billion, while TSA saved over N10 trillion for government.”

Pantami said these records showed that government had recorded some gains, particularly in the recent allegations on the system by people who siphoned money

“It is because of this that we must identify where the challenges are if any and see how these systems can be enhanced technically.

“So, that we will be able to consolidate the gains achieved so far and also improve on them to achieve many more successes.

“The approval and the directive has clearly mentioned that all government institutions that manage these three systems must give unlimited access to the committee to ensure very strong recommendations for approval,” he said.

The minister issued a warning, stating that any institution that denies access would be brought to President Muhammadu Buhari's attention.

"The President is likely to be recommended a punishment for implementation," he said.

Members of the committee are NITDA, Galaxy Backbone, Federal Ministry of Finance, Budget and National Planning as well as Economic and Financial Crimes Commission ( EFCC) ( EFCC).

The Federal Ministry of Communications and Digital Economy and the Bureau of Public Service and Reforms (BPSR) round out the list (FMoDE).

The committee is expected to ‘cleanse’ the systems from the manipulation of some corrupt officials.