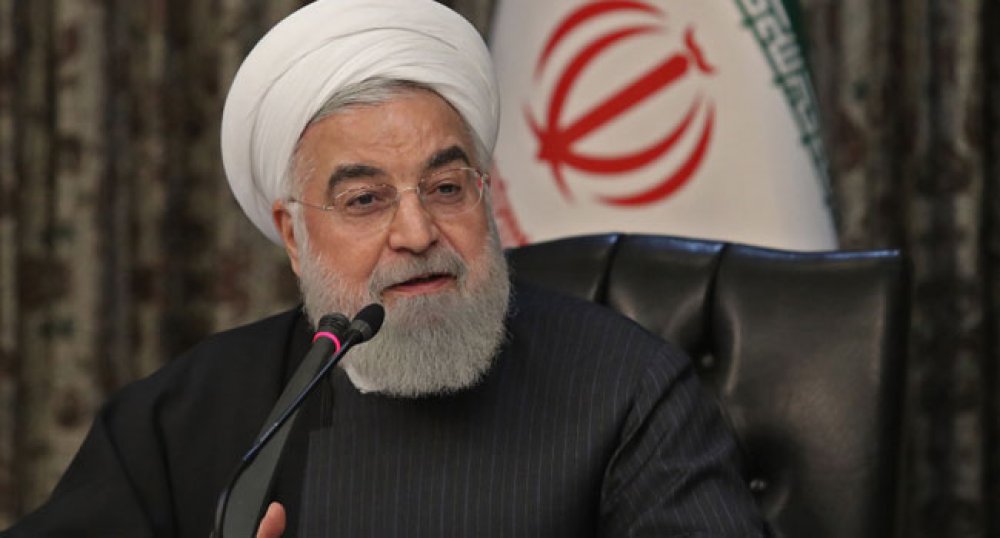 Iran has renewed its call for the United States to lift all sanctions imposed by former President Donald Trump. Tehran made the call on Friday. This follows President Joe Biden-led administration's offer to talk.

Foreign Minister, Mohammad Javad Zarif in a tweet said that Iran would “immediately reverse” its retaliatory measures if the US “unconditionally and effectively” lifts “all sanctions imposed, re-imposed or re-labelled by Trump”.

All News Nigeria reported on Thursday that Biden’s administration has offered to talk with Iran, led by European allies, reversing two symbolic sanctions imposed on Tehran by Trump as it moved to salvage a nuclear deal on the brink of collapse.

Iran had set a Sunday deadline for it to restrict some access to UN nuclear inspectors unless Trump’s sanctions were ended. The US Secretary of State, Antony Blinken warned jointly with the European powers that the move could be “dangerous.”

Hours after Blinken had a video conference with his British, German and French counterparts, the political director of the European Union, Enrique Mora, proposed an “informal meeting” involving Iran via Twitter. The US accepted the offer.

READ ALSO: US Sets to Open Diplomatic Talk with Iran – US Secretary

“The United States would accept an invitation from the European Union High Representative to attend a meeting of the P5+1 and Iran to discuss a diplomatic way forward on Iran’s nuclear programme,” State Department spokesperson said.

The deal was sealed by the UN Security Council powers – Britain, China, France, Russia, the US and Germany in 2015, brokered by the then-president Barack Obama. Iran drastically scaled back its nuclear programme in exchange for promises of economic relief.

Trump withdrew from the deal in 2018 and reimposed stiffer sanctions, to bring Iran to its knees.

Zarif’s tweet did not directly address the Biden’s administration’s offer to talk. Iran has demanded an end to Trump’s sanctions before it reversed its protest measures of full compliance.

A senior Biden’s administration official was showing good faith and saw a meeting at the start of a “prolonged path” to restoration and building of the nuclear accord.

If Iran declines to meet, “I think it would be both unfortunate and at odds with their stated view that they want to come back if you come back.

“That’s not going to happen simply by one side telling the other one what to do,” the official said on condition of anonymity.

According to a spokesperson, Britain quickly welcome the proposed talks. The spokesperson said, “The UK will participate.”