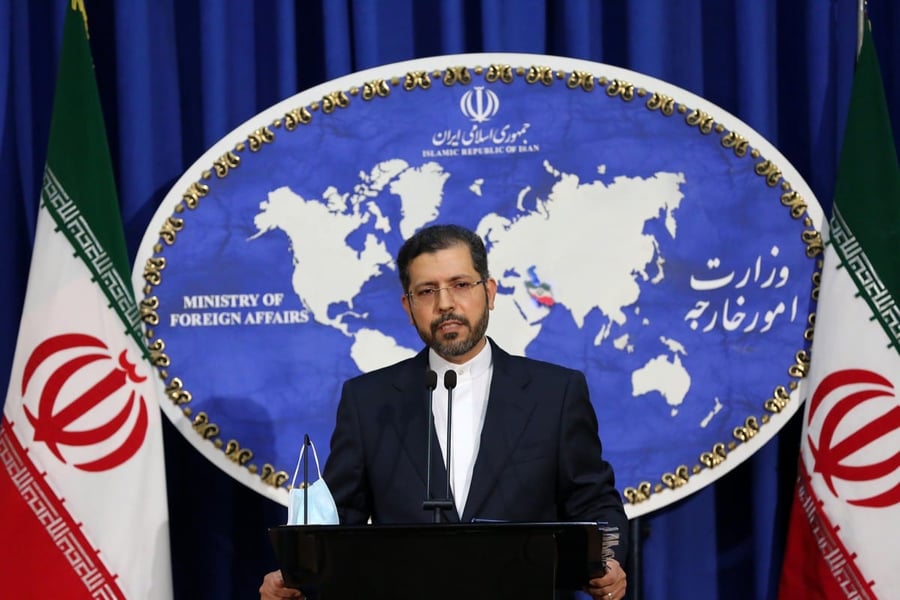 Iran has welcomed the peace plan proposed by the Houthi movement in Yemen on Wednesday to end the seven-year war in the country.

The Houthis announced a three-day unilateral ceasefire on Saturday and voiced their commitment to a permanent truce if the Saudi Arabia-led coalition stops airstrikes and withdraws its forces.

The announcement came a day after the movement had launched a series of drone and missile attacks on targets in the Kingdom.

Saeed Khatibzadeh, the spokesman for the Iranian foreign ministry said; "The plan conveys a strong message of firm determination to end the war, lift the oppressive siege on the people and find a political resolution to the crisis in Yemen."

He added that if the coalition interacts seriously and positively with the ceasefire plan, it could form good grounds for ending the war.

Khatibzadeh explained that he hoped to see an end to the conflict and national reconciliation in Yemen on the eve of the holy month of Ramadan, by giving priority to humanitarian issues and the process of exchanging prisoners.

On Monday, the leader of the Houthis in Yemen, Abdul-Malik Al-Houthi, had earlier called on the Saudi government not to miss the opportunity for a ceasefire.

He insisted that; "There is no room for them to escape from the blows except by stopping the aggression, lifting the siege and ending the occupation in Yemen."