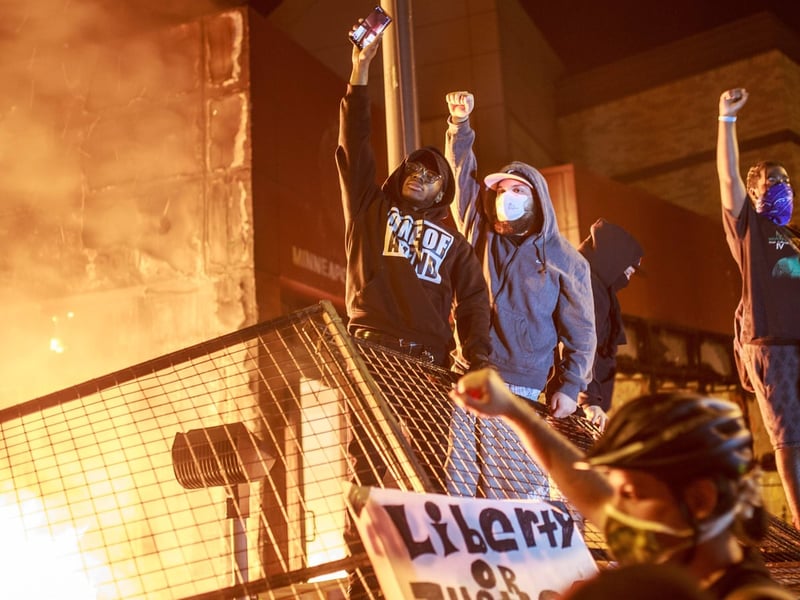 Protesters in Tehran and several other Iranian cities burned police stations and vehicles on Thursday.

This follows the unrest triggered by the death of a woman detained by the Islamic Republic's morality police intensified for a sixth day.

The woman - Mahsa Amini, died last week after being arrested for wearing "unsuitable attire" by the morality police in Tehran.

The authorities have said they would launch an investigation into the cause of death.

Amini's death brought huge anger in the area and came the worst protests in Iran since 2019.

Most have been concentrated in Iran's Kurdish-populated north-western regions but have spread to the capital and at least 50 cities and towns nationwide, with police using force to disperse protesters.

Amini's death has unleashed fury across Iran over issues including freedoms in the Islamic Republic and over the 'morality police' that enforces a strict dress code.

Women have played a prominent role in the protests, waving and burning their veils, with some cutting their hair in public.