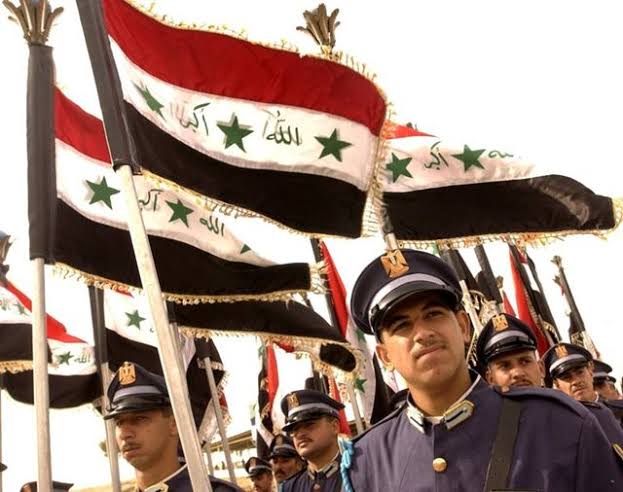 There was no event on last year’s 100th anniversary due to the coronavirus pandemic.

This year, however, expectations were high that the Iraqi government would organise a national parade to mark the anniversary on Thursday.

After the U S. withdrew its troops in 2010, the U.S. redeployed some military forces to Iraq in 2014 following the Iraqi government’s request to help defeat ISIL armed group.

After over 4 years of the battlefield defeat of the armed group, the U.S. has now withdrawn all of its combat forces and switched to an advisory position.

According to Aljazeera, there were about 2,500 U.S. soldiers deployed to Iraq as of last year.

Some analysts have disclosed that the U.S  combat forces' withdrawal is unlikely to cause drastic changes in the current security status of Iraq.

Threats from armed groups have continued to pose challenges to the security forces of the country as the ISIL and other terror groups have turned the country into a playground.

In recent months, ISIL has staged a series of attacks. In December last year, they targeted civilians and security forces.

In an incident on December 2, at least 10 people including three civilians were killed in an attack on a village in the Kurdistan region.