Is CP Kolo Yusuf Truly A Threat To Credible Elections? 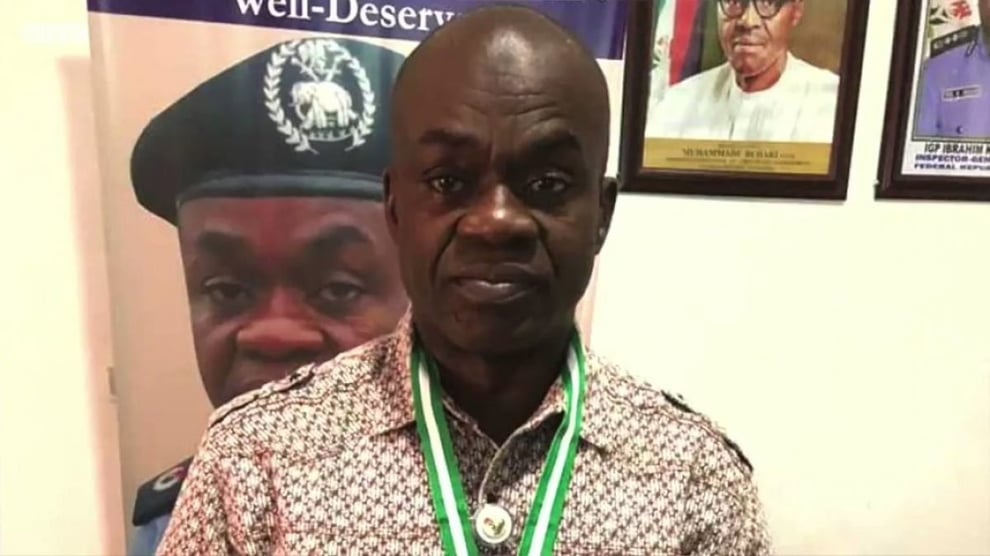 CP Kilo Yusuf, the man many in Kano are afraid could help APC win election at all cost.

Saturday's Daily Nigerians exclusive that suggested Governor Abdullahi Umar Ganduje of Kano State is lobbying for the hardline cop, CP Kolo Yusuf to be sent to Kano as Commissioner of Police has caused fear and outrage in the minds of the people, especially politicians and security experts.

Since the news began to make waves, Kano State chapter of the Inter-Party Advisory Council (IPAC), through its Deputy Chairman Isa Nuhu Isa Danfulani who is the state chairman of Zenith Labour Party along side fifteen registered political parties have described the move as a plot to rob APC rivals of legitimate votes in the forthcoming election.

A retired security expert in Kano, Captain Bakoji while making comments on the alleged plan by Nigeria Police Force to send CP Kolo as a commissioner said the officer's track records screams brutality.

"It seems CP Kolo has a long leg because many of his mates in the force are still SPs, but he is already a CP," he said.

A political analyst in Kano, Kabiru Sufi also said if this comes to pass, there is no telling what would happen in the 2023 elections.

These are not the only stakeholders worried about the purported plan to deploy CP Kolo Yusuf as Commissioner in Kano.

But Why Do The People Of Kano Dislike CP Yusuf Kolo So Much?

In 2013, when he was the commander of the Special Anti-Robbery Squad (SARS), Kolo was believed to be involved in the gruesome murder of a youth many described as peaceful,  Abdullahi Alfa who was beaten to death.

The officer was found guilty in suit number FHC/K/H/CS/84/2013 at a Federal High Court in Kano.

Some have also alleged him to be involved in many unreported human rights violations and extortions.

Kano State Government is yet to deny lobbying for CP Kilo Yusuf to be the State's commissioner of Police, giving some truth to the plans.

Some believe that with Kolo as Commissioner of Police in Kano, APC's victory in the 2023 elections would be just like a walk in the park.