Is Goodluck Jonathan The Sponsor And Mediator Between PDP And The Aggrieved Governors? 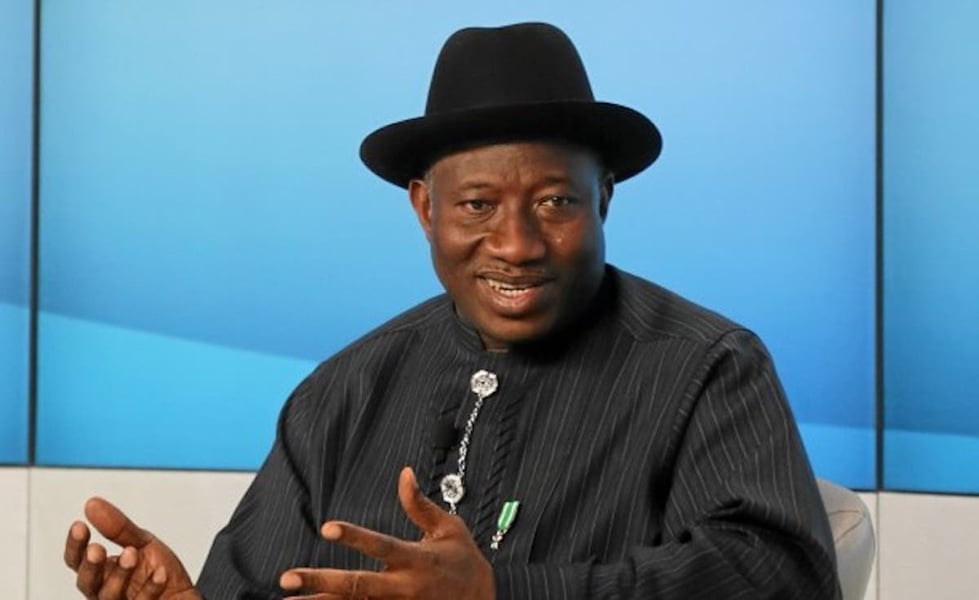 On Thursday, Daily Post Newspaper was one of the most coveted National Dailies that reported that Goodluck Jonathan was at the forefront of mediating the crisis between the PDP and the five aggrieved southern governors because they were loyal to him. How true is this assertion?

In contrast, Former President Goodluck Jonathan has debunked the linkage between him and the aggrieved southern governors.

They had said they would not support the PDP presidential candidate, Atiku Abubakar, unless some resolutions were made.

Ikechukwu Eze, the Media Adviser to Jonathan, in a statement yesterday in Abuja, said the office’s attention had been drawn to media reports linking Jonathan’s name to the current troubles in the PDP.

It said it was clarifying the media report because it had received tons of enquiries from concerned Nigerians who saw the spurious allegation on the front page of a newspaper.

During the pollical season that we are at the moment, bizarre tales are often sponsored, contrived, propagated and weaponised to deliver cheap political advantage to the purveyors, according to Jonathan's aide.

It is right for a former president to be called upon to wage into a crisis consuming the platform that produced him as president.

Still, Jonathan believed it was wrong that sponsors of the story were determined to “hoodwink the unsuspecting populace”.

The whole thing we are seeing in the PDP … is orchestrated for President Jonathan,” or that “he (Jonathan) is encouraging governors Wike, Makinde, Ikpeazu, Ugwuanyi and Ortom, to behave the way they are doing, knowing that these five governors are fighting his cause”.

“We believe such duplicitous statements could not have emanated from the camps of those who truly wish the party well.

“It simply shows that the so-called ‘sources’ of the story are not disposed to the peace and unity they pretend to be seeking in the PDP”, the statement said.

Jonathan has never been consulted to help mediate the crisis or the chief whip of the aggrieved governors.

If this fake news keeps peddling, Jonathan opined that it would be difficult for the PDP to achieve its ultimate goals if all some forces of the party could do is orchestrate sponsored untrue stories.

“The fact that Dr Jonathan stood out as an exemplary politician who, throughout his political career, abhorred treachery and mean-mindedness, and played politics without bitterness, needs no gainsay’

“Unlike many of his detractors, the former President has, out of office, progressed to a higher level of statesmanship, faithfully applying himself to causes that promote peace, love, unity and progress, across the entire west African sub-region”, the statement added.

Former President Dr Goodluck Jonathan is not behind the five aggrieved governors or saddled to mediate the crisis in the party.