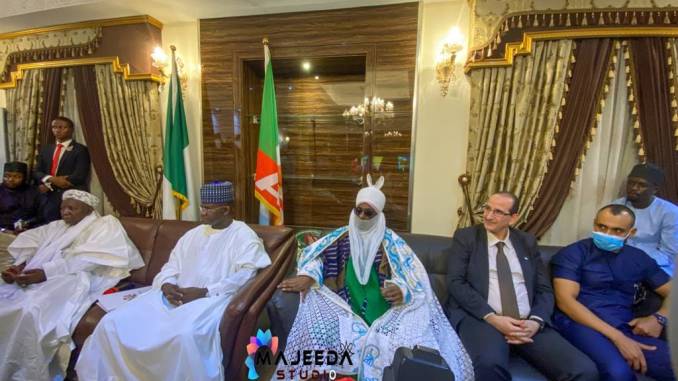 The event themed “The prophetic solutions to questions of humanity" started in Lokoja yesterday to end on January 8.

According to reports, the maulud was organized by the former Emir of Kano, Khalifa Muhammadu Sanusi II, who is President of the Jamiyyatu Ansarideen (Attijaniya) Worldwide, amongst other Islamic clerics.

The fact that this year's event is being held in Kogi and not Kano State, as usual, is raising silent questions as to the political difference between Khalipha Muhamadu Sunusi and Governor Abdullahi Umar Ganduje of Kano. 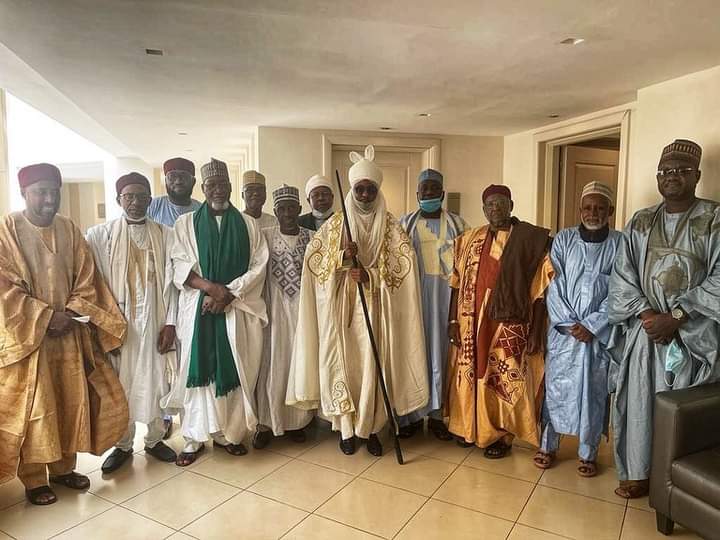 One of the highlights of the event would include visiting and praying for the sick at different hospitals in the state, and a Jumu'ah prayer which will be held at the Central Mosque in Lokoja.

The Sheikh, along with other Ulamas in Kano would hold a prayer session today, for peace to reign in Nigeria. 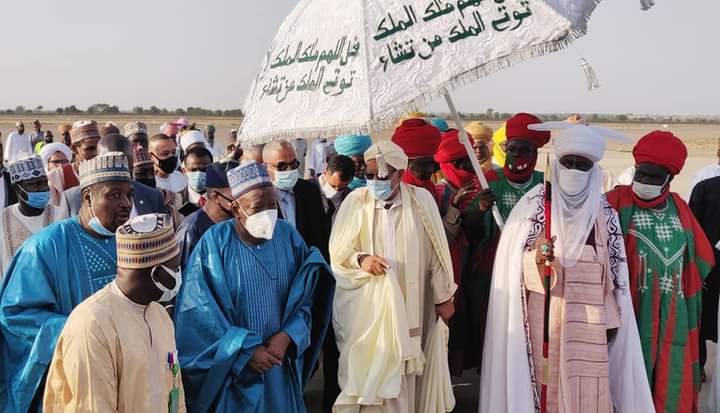 This is coming as an unpleasant surprise to the Tijjaniya sect followers in the state.

The rift between Governor Abdullahi Umar Ganduje and Khalifa Muhammadu Sunusi has been ongoing since the Khalipha's bold addresses on national and issues concerning the people of Kano, especially in 2017.

As the 2023 election approaches, the state government has been trying to strategize reconciliatory measures, especially with former Governor Rabi'u Kwankwaso.

Rabi'u Musa Kwankwaso was incidental to the coronation of Muhammadu Sunusi as the Emir of Kano.

He was however dethroned by Abdullahi Umar Ganduje in 2020 accusing the Emir of "total disrespect of lawful instructions from the office of the state governor and other lawful authorities, including his refusal to attend official meetings and programs organized by the government without any justification which amounts to total insubordination."