Is That An Artiste? Zlatan Denies Knowing DJ Cuppy 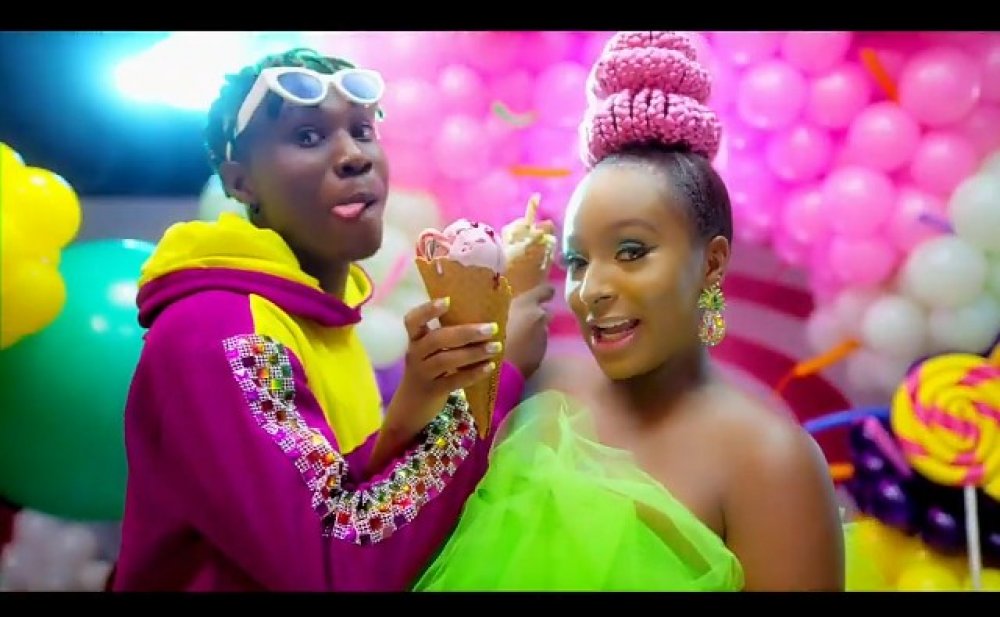 During a feature on Soundcity’s ‘The Switch’ show on Thursday, he was asked what happened between him and DJ Cuppy that warranted him to block her on all social media.

In response, the rapper asked if Cuppy was an artiste and then denied knowing her. “Is that an artiste? I don’t know who that is,” he said.

READ ALSO: Bobrisky Goes All Out For Fan Who Tattoed Her Face On Her Back

This is quite surprising as the duo had collaborated for a single ‘Gelato’ in August 2019. They also performed the song together at Cuppy’s charity event which held in Abuja in November that same year.

On January 7, 2021, Cuppy opened up on the tensioned relationship between her and Zlatan for over 10 months. In a tweet via her Twitter handle, the Jollof-on-the-Jet crooner revealed that Zlatan blocked her on Whatsapp and Instagram without explanation.

The 28-year-old DJ expressed her confusion as to what she did wrong to warrant blocking on social media. She added that the song they worked on together, Gelato, was also a hit and they were actually friends.