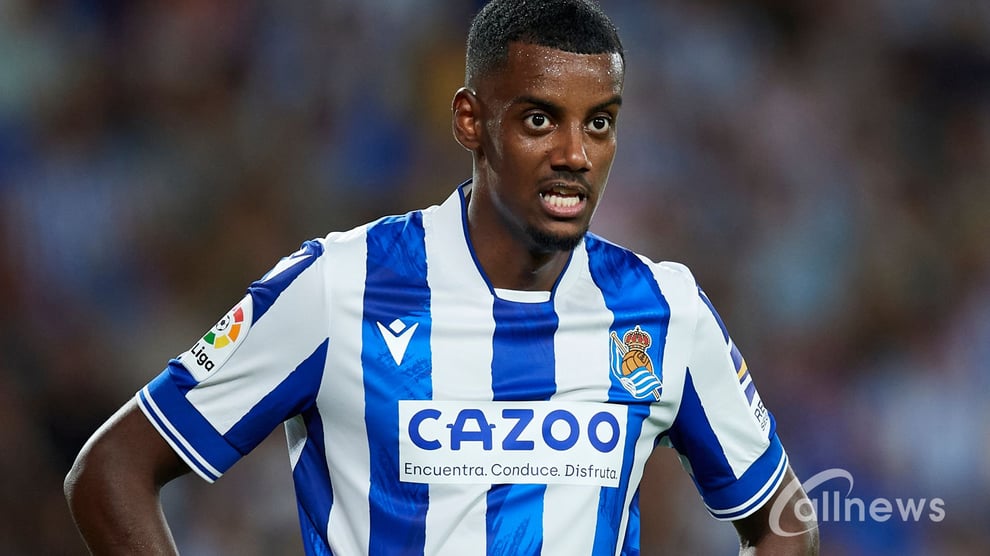 Newcastle is one of England’s top teams. Founded in 1892, the club today competes in the English Premier League, the top flight of English football.

They’ve also managed to win an Inter-Cities Fairs Cup, a UEFA Intertoto Cups etc. Putting all of their accomplishments together, Newcastle is the 9th most successful Premier League club.

It is this success that makes them hugely popular among fans and punters alike. It isn’t surprising to find that Newcastle is popular on the various betting platforms, especially with football being the most popular betting market in the world.

Recently, Newcastle United showed interest in Alexander Isak, a Swedish player who started his career in 2016 and has shown massive potential in the past six years.

Why the Interest in Alexander Isak?

While Alexander began playing for AIK, a Swedish football club, he gained international acclaim when he was acquired by Borussia Dortmund. Unconfirmed rumours claim that the German club paid €9 million for the player, making it the most expensive purchase in the club’s history.

Rumours and some other transfer news have suggested that Isak turned down a move to Real Madrid, in favour of Borussia Dortmund.

However, this would not be the last time Isak would be worth top dollar for a team. After showing his skills at Borussia Dortmund, the player moved to Real Sociedad, where he showed off as one of the best strikers the team has had.

Over the course of 132 appearances, he scored 44 goals and managed to score a goal for Real Sociedad against Barcelona (though his side lost the match with a score of 4 – 1).

Recently, Newcastle made an offer for Isak. This offer, reportedly, is around €70 million, a club-record fee, and the highest offer that the player has ever received.

Isak has recently accepted this offer, and only recently arrived in Newcastle for his physical check-up.

Recently, Alexander Isak completed his move to Newcastle, after passing his physical. With his transfer finalised, Alexander Isak has said that he is targeting some of the most significant trophies in English football.

And given his track record, he may win some of the most prestigious awards that the Premier League has to offer.

The Newcastle deal, reportedly, signs Alexander Isak for a six-year contract. During these six years, he will wear the No. 14 jersey for the Magpies, and hopefully, his skill will propel the club to new heights in the current season.

Alexander Isak has shown nothing but a positive attitude toward this move.

He has said that Newcastle is one of the best, historical clubs, with amazing fans that anyone would be happy to play for.

He has also expressed interest in competing against the top clubs of the Premier League and his positivity has already won quite a few Newcastle fans over to his side.

Bearing all of this in mind, the next six years certainly are looking great for Alexander Isak and Newcastle.

Only time will tell whether the hopes of both themselves and each other will come true in the future.

Isak is a promising player and he will make a fantastic addition to the Newcastle roster.

Whether he lives up to the promise remains to be seen, but his track record certainly shows that he will deliver far more than what some are expecting.