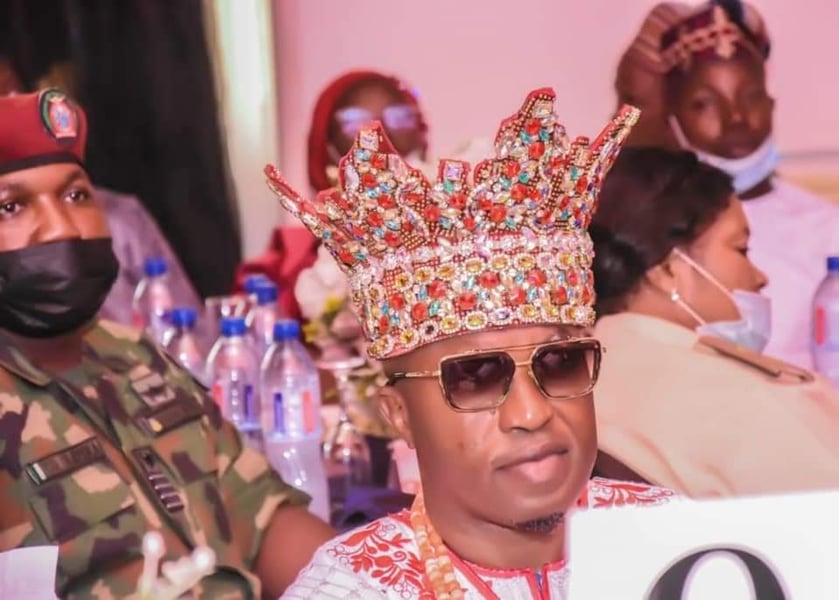 The leadership of the League of Imams and Alfas in South West, Edo and Delta have requested that Governor, Adegboyega Oyetola should stop plans by the Oluwo of Iwo, Oba Abdulrosheed Akanbi, to appoint a Grand Mufti of Yorubaland.

The group, led by the Chief Imam of Ekiti State, Alhaji Jamiu Kewulere, during a visit to Oyetola at the Government House, Osogbo, accused Oba Akanbi of plans to install Sheik Daud Molaasan as the Grand Mufti of Yorubaland.

In a letter containing its demand, written by its counsel, K. Odedeji, presented to the governor, the state Commissioner of Police, Wale Olokode; and the State Director of Department of State Security, the group also stated that the post of grand mufti was meant for respected Islamic scholars that must be appointed by Imams and Alfas.

The letter read in part, “To the amazement of our clients and every reasonable Muslim, information reaching our clients and which is also currently going viral is the attempt of the Oluwo of Iwo, Oba Abdul Rasheed Adewale Akanbi to install one Sheik Daud Imran Molaasan the Grand Mufti of Yorubaland, an action clearly outside the power of his office.

“It is against the above background we hereby have our clients’ instruction to call your attention to this bizarre action of Oluwo of Iwo and stop same before it snowballs into intra-cities religious breach of the peace.”

Responding, the governor promised to look into the matter and give it the attention it deserves.