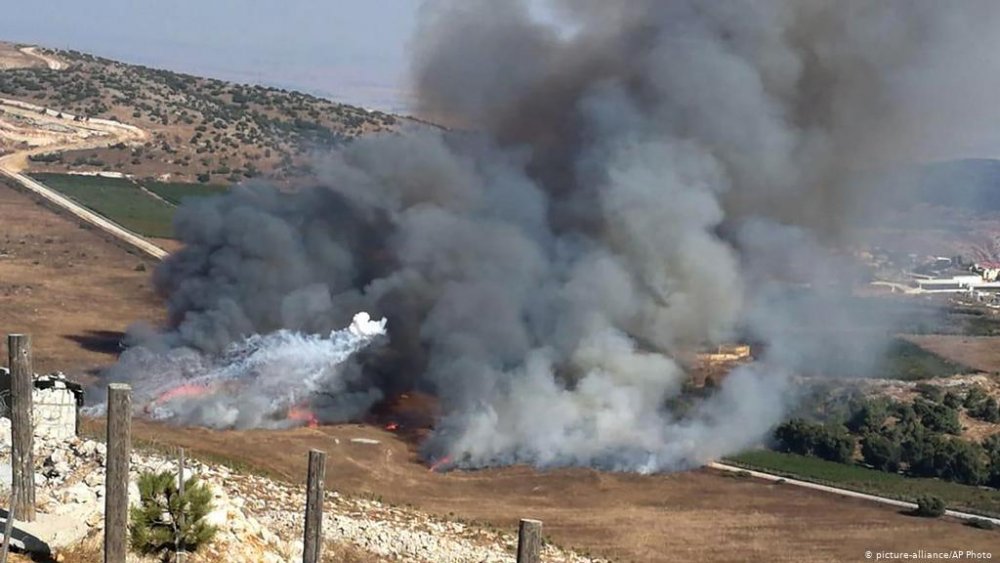 The Israeli army early on Thursday said it struck targets in Syria after a missile was allegedly fired from there.

The Israel Defense Forces (IDF) said that a surface-to-air missile was fired from Syria to the Negev region in southern Israel.

“In response, we struck the battery from which the missile was launched and additional surface-to-air batteries in Syria,’’ the IDF said in a tweet.

The State-run Syrian news agency (SANA) said its air defenses confronted an Israeli missile attack in the vicinity of Damascus.

Citing a military source, the agency said the attack resulted in four soldiers being wounded and caused some material losses.

The Britain-based Syrian Observatory for Human Rights said that the attack targeted the region of Dmeir east of the capital and that the strike hit an air defence base for the Syrian Army, causing material damage and casualties.

Warning sirens were triggered in the north of the Negev region, not far from the country’s nuclear reactor, by an errant Syrian anti-aircraft missile fired at an Israeli jet during an airstrike on Syrian Golan Heights targets, the Times of Israel newspaper reported, citing the Israeli army.

“There was no intention of hitting the nuclear reactor in Dimona,’’ IDF spokesperson Hidai Zilberman was cited as telling reporters.

According to the newspaper, massive explosions could be heard throughout much of the country after the sirens went off. There were initially no injuries or damage reported.