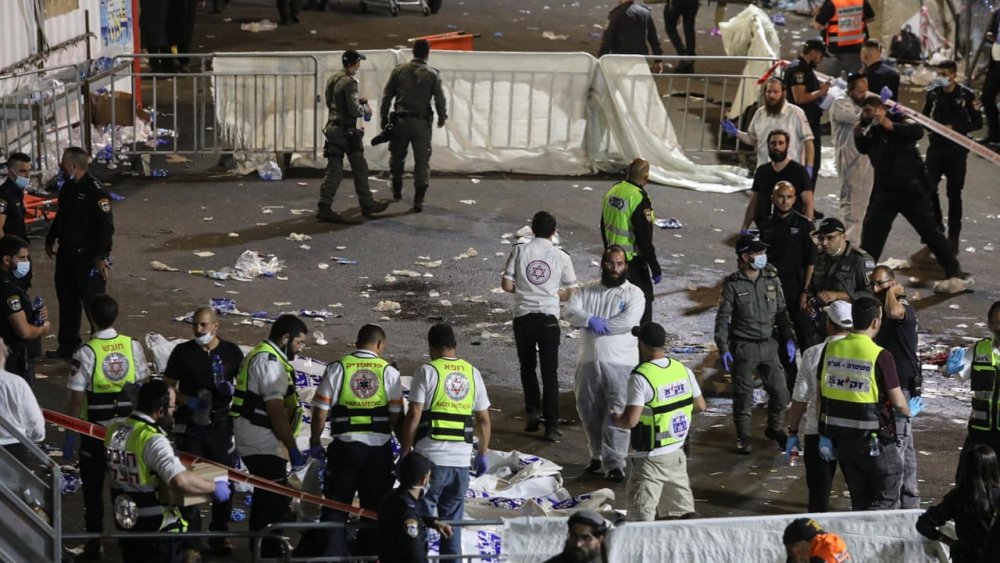 A stampede at a religious festival in Israel has left 45 dead, with dozens injured in the early hours of Friday, according to medical officials.

The stampede took place during the celebrations of Lag BaOmer at Mount Meron, which was the first mass religious gathering in the country since COVID-19 restrictions were eased.

According to the report, 150 persons sustained injuries in the stampede that started when large numbers of persons trudged through a narrow tunnel-like passage during the event, leading to people falling on top of each other near the end of the walkway. 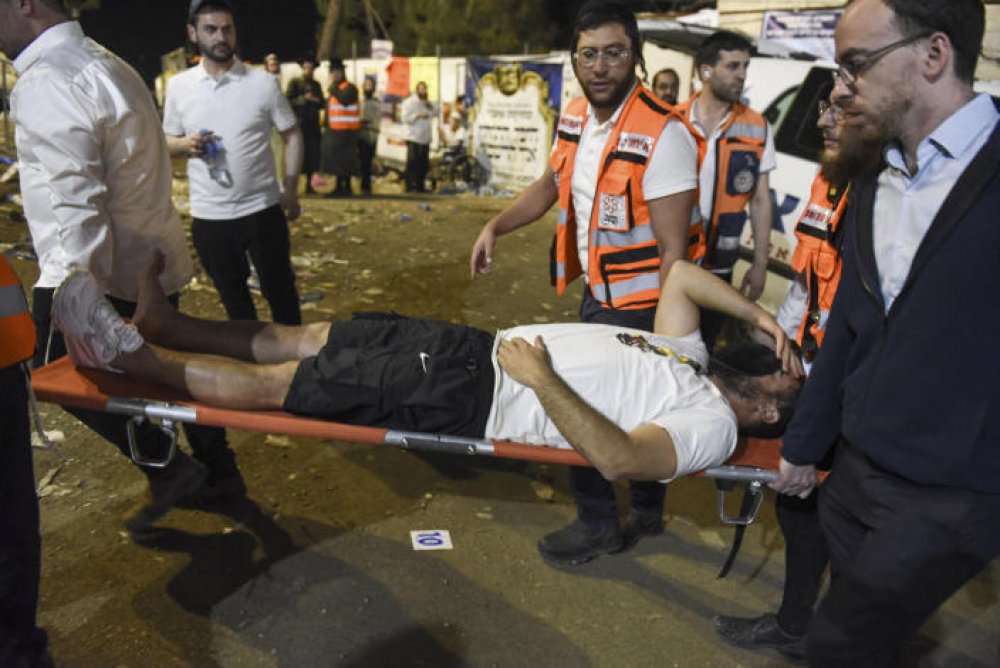 One of the injured individuals, Avraham Leibe, spoke with an Israeli public broadcaster and disclosed that the mass of people attempting to descend the mountain caused a "general bedlam" on a slippery metal slope followed by stairs.

"Nobody managed to halt. I saw one after the other fall", he said from the hospital bed.

The video footage shows the large numbers of persons (most of them dressed in black) jampacked in the tunnel. Witnesses said initial reports say a quick exit was hindered by police barricades. 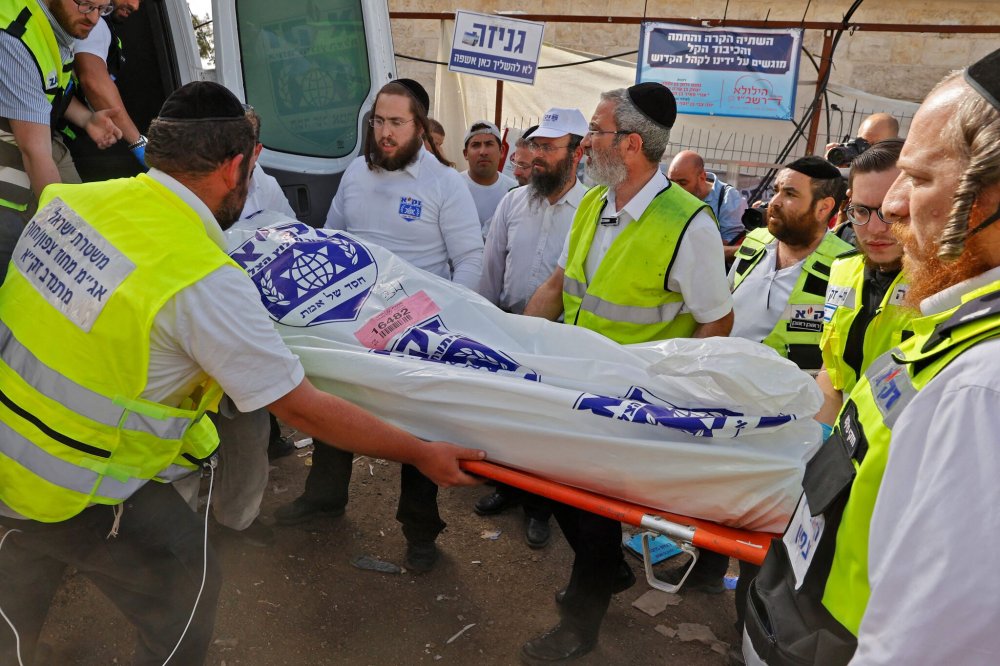 The event attracts large crowds traditionally and is held each year to honour Rabbi Shimon Bar Yochai, a sage and mystic who lived in the 2nd century who is believed to be buried at the venue of the celebration.

Media reports put this year's figure at about 100,000 people.