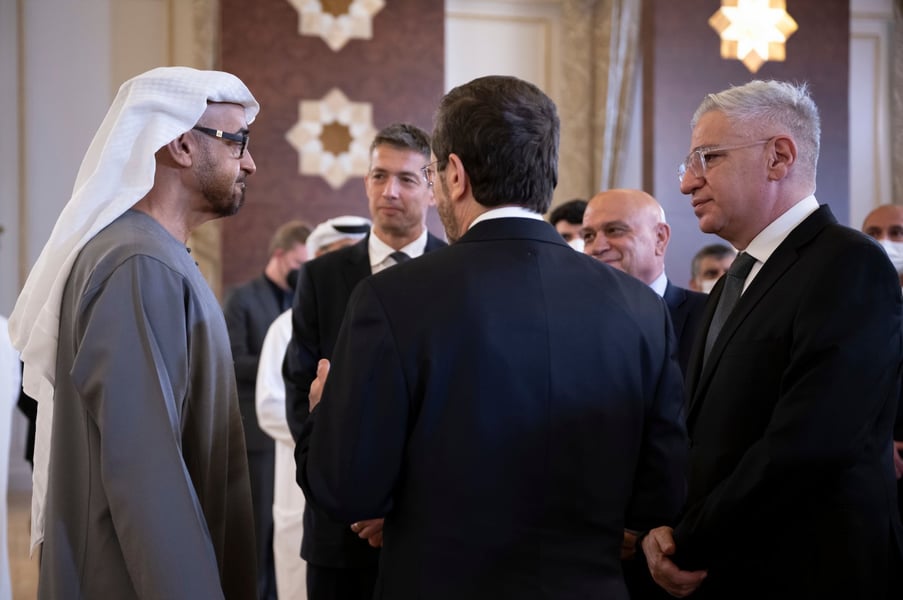 Israel signed a free trade agreement (FTA) with the United Arab Emirates (UAE) on Tuesday, its first big trade accord with an Arab state.

Israel's Ambassador to the UAE Amir Hayek said that the deal was done.

President of the UAE-Israel Business Council Dorian Barak also said the trade agreement defined tax rates, imports and intellectual property, which would encourage more Israeli companies to set up offices in the UAE, particularly in Dubai.

"The domestic market doesn't represent the entirety of the opportunity. The opportunity is really setting up in Dubai, as many companies have, in order to target the broader region."

The Business council added that there will be almost 1,000 Israeli companies working in or through the UAE by the end of the year doing business with South Asia, the Far East and the Middle East.

The deal with Israel is UAE's second bilateral free trade agreement after signing a similar accord with India in February. The country is also in bilateral trade talks with several other countries, including Indonesia and South Korea.