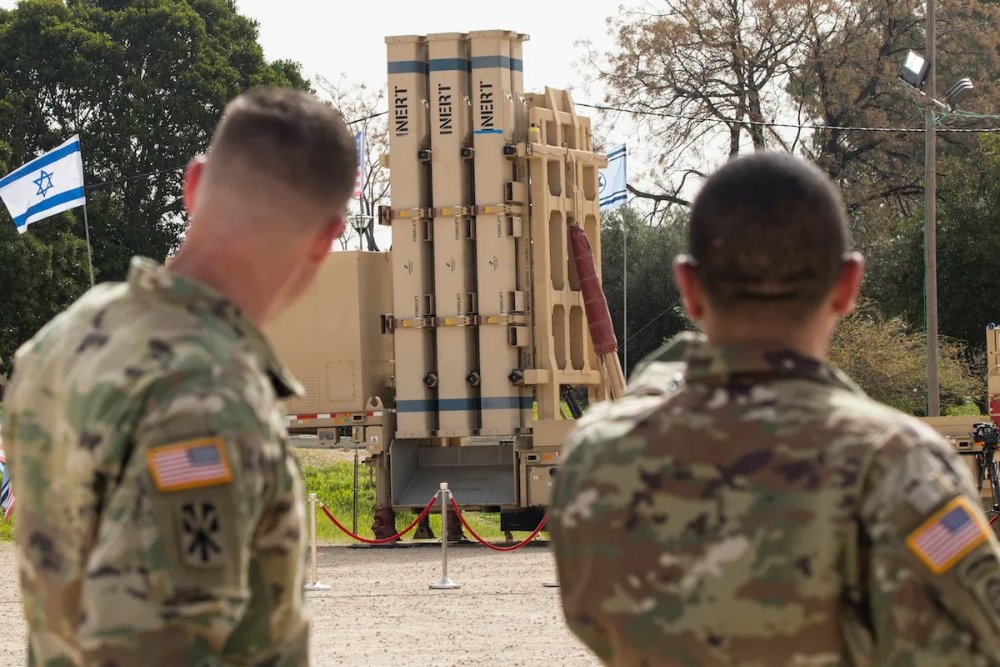 Israel on Thursday said it is developing a new ballistic missile shield, the Arrow-4, with the U.S.

Israel’s Arrow-2 and Arrow-3 interceptors are already operational as part of a multi-layered system to destroy incoming missiles in the atmosphere and in space.

Israeli Defence Minister Benny Gantz said in a statement that, “The development of Arrow-4 together with our American partners will result in a technological and operational leap forward.

“It will prepare us for the future battlefield and evolving threats in the Middle East and beyond.

”Israeli leaders have described Iran’s ballistic missile programme as a threat to Israel and the world.

Iran however says its missile development is defensive and aimed at deterring attack.

According to the Defence Ministry,  Israel Aerospace Industries will serve as the prime contractor for the Arrow-4.

Boeing and Israel’s Elbit Systems are also part of the Arrow defence project.