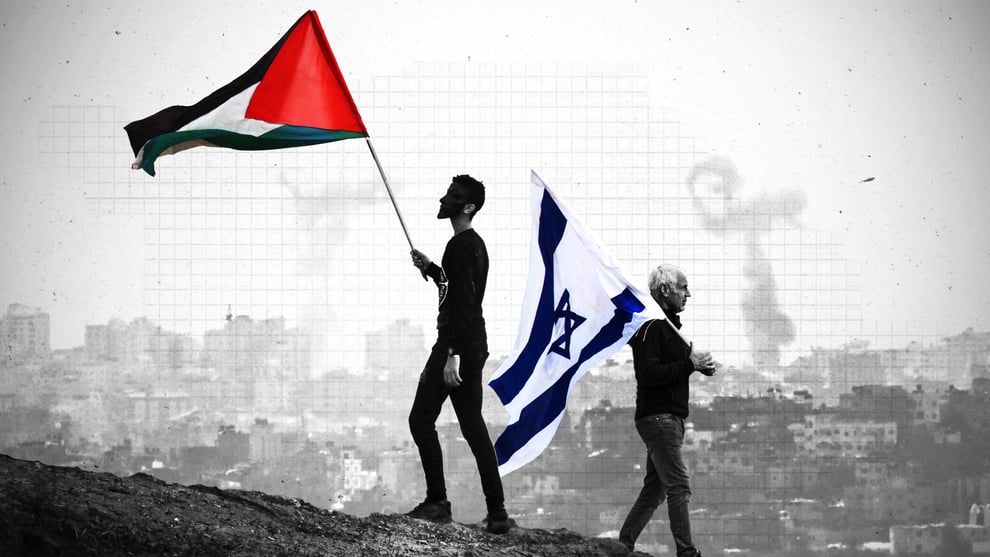 An independent commission set up by the UN Human Rights Council has said Israel is pursuing complete control over the Occupied Palestinian Territory, including East Jerusalem.

This is according to the report released on Tuesday, urging that additional action be taken to ensure the equal enjoyment of human rights for Palestinians.

It added that the Israeli government has been acting to alter the demography through the maintenance of a repressive environment for Palestinians and a favourable environment for Israeli settlers.

The UN inquiry and report was prompted by the 11-day Israeli military offensive in May 2021 during which more than 260 Palestinians in Gaza were killed.

It also followed an Israeli court decision to forcibly expel Palestinian families from Sheikh Jarrah, a neighbourhood in East Jerusalem.

The Palestinian Authority also praised the report and called for accountability in a manner that puts an end to Israel’s impunity.

Aljazeera added that the report will be discussed at the Geneva-based UN Human Rights Council next week.