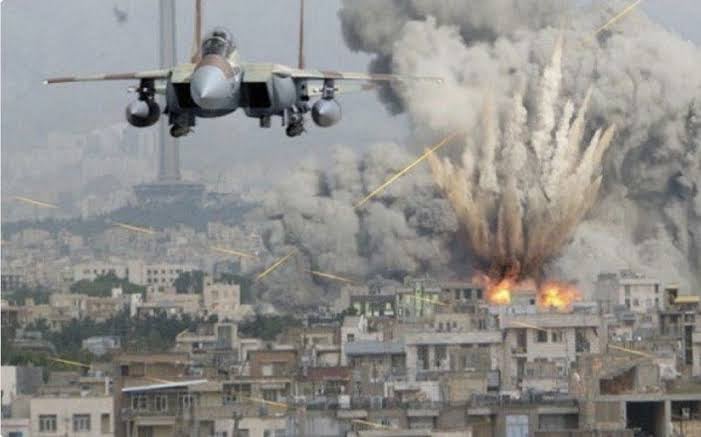 An Israeli air raid has struck Syria’s Mediterranean port for the second time this month.

SANA state news agency stated on Tuesday that Israel carried out aerial aggression with several missiles from the direction of the Mediterranean targeting the container yard in Latakia port.

According to SANA, the missile attack also wrecked the facades of a hospital, some residential buildings and shops. Live footage showed flames and smoke coming from the container terminal.

The Syrian government’s media office said on Tuesday that emergency services brought the fire under control and that there were no immediate reports of casualties from the attack.

Since the outbreak of the Syrian war in 2011, Israel has routinely carried out air raids mostly targeting Syrian government troops as well as allied Iran-backed forces and fighters affiliated to the country.

In November, three soldiers and two Syrian fighters were killed in Israeli raids. Also, the Israeli troops killed 57 Syrian government soldiers and allied fighters in Syria on January 13, 2021. This was tagged one of the deadliest operations since the raid began.