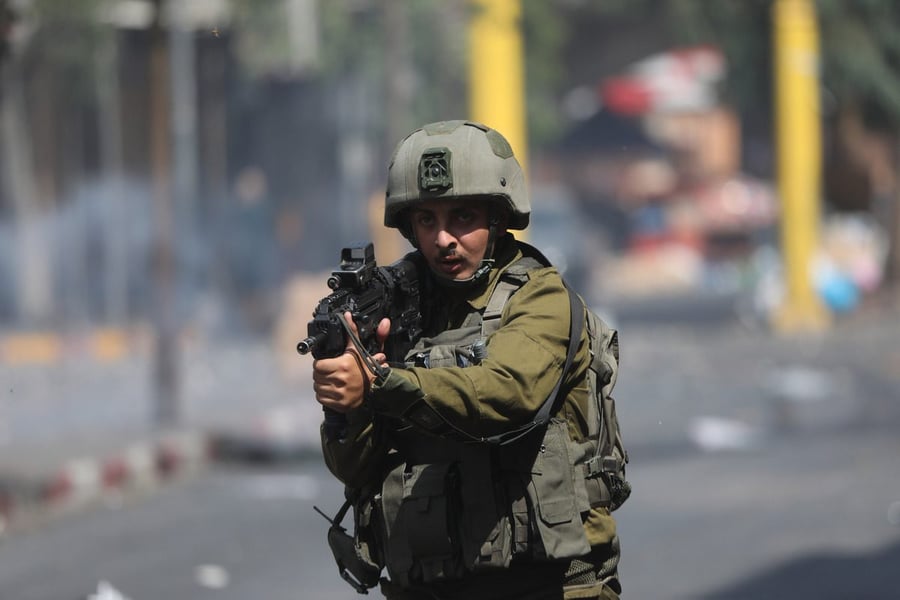 The Israeli army has shot dead a 19-year-old Palestinian woman in the town of Beitunia near Ramallah in the occupied West Bank.

The Palestinian health ministry said the victim, Sanaa al-Tal, was shot in the head by Israeli forces on Monday during a raid on Beitunia.

According to the official Palestinian news agency Wafa, another Palestinian, 26-year-old Anas Hassouneh, was injured and arrested in the shooting.

A witness told Wafa news, that al-Tal and Hassouneh were in a vehicle driving up a road, unaware that Israeli forces had stationed themselves at several points until they were surprised by the army’s presence.

When they tried to turn around, they found other soldiers opposite them who started shooting at them without any notice.

The witness added that Israeli soldiers pulled Hassouneh, who was driving the car, out of the vehicle and that he was bleeding, while al-Tal died at the scene.

Also, an Israeli army statement said soldiers spotted a “suspicious vehicle accelerating towards them during an operation by security forces”.

The forces signalled for the vehicle to stop, but it accelerated towards them, after which they fired at the vehicle, the statement said.

Israeli forces carry out raids and arrests across the occupied West Bank on a near-daily basis.

The army regularly shoots live ammunition during such raids, often leading to the killing or injury of residents, including uninvolved individuals.

So far in 2022, the Israeli army has killed 197 Palestinians in the occupied West Bank and besieged Gaza Strip, including 43 children.