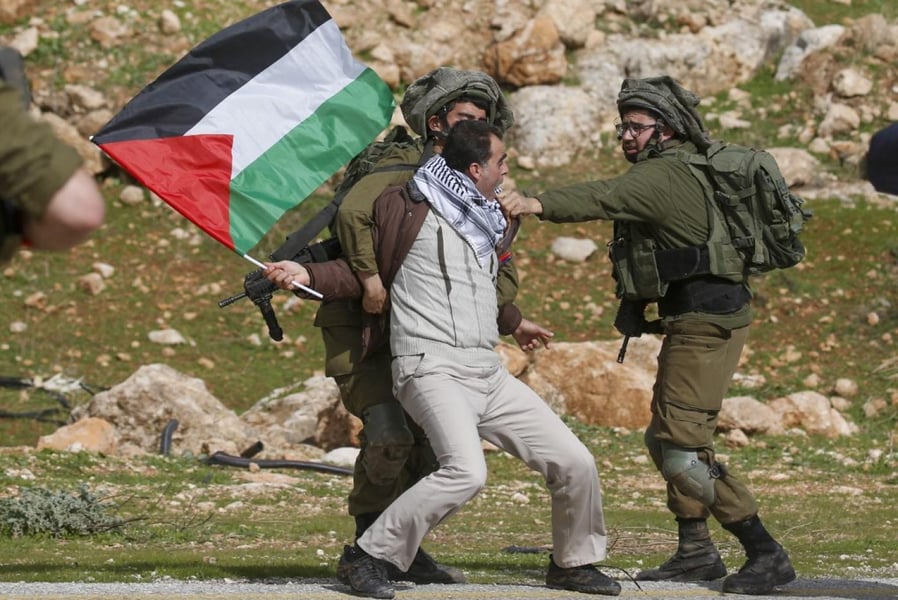 The Israeli army has killed two Palestinian men at a military checkpoint south of Nablus in the occupied West Bank.

The Palestinian health ministry announced on Friday that 47-year-old Imad Abu Rasheed was killed with bullets to his stomach, chest and head, with two others seriously wounded, at the Huwwara checkpoint on Route 60 in the northern occupied West Bank.

The officials added that Ramzi Sami Zabara, 35, had succumbed to his wounds from a bullet to the heart.

The Israeli army said in a statement that its forces were carrying out an operation close to the Hawara checkpoint and that they identified two suspicious vehicles and fired at them.

Both Zabara and Abu Rasheed worked for the Palestinian Authority’s Civil Defence and lived in the Askar refugee camp on the eastern outskirts of Nablus.

The city of Nablus has been under a tight Israeli military blockade for more than two weeks. Friday’s killings come days after the Israeli army launched a large raid into Nablus’s Old City and killed five Palestinian men.