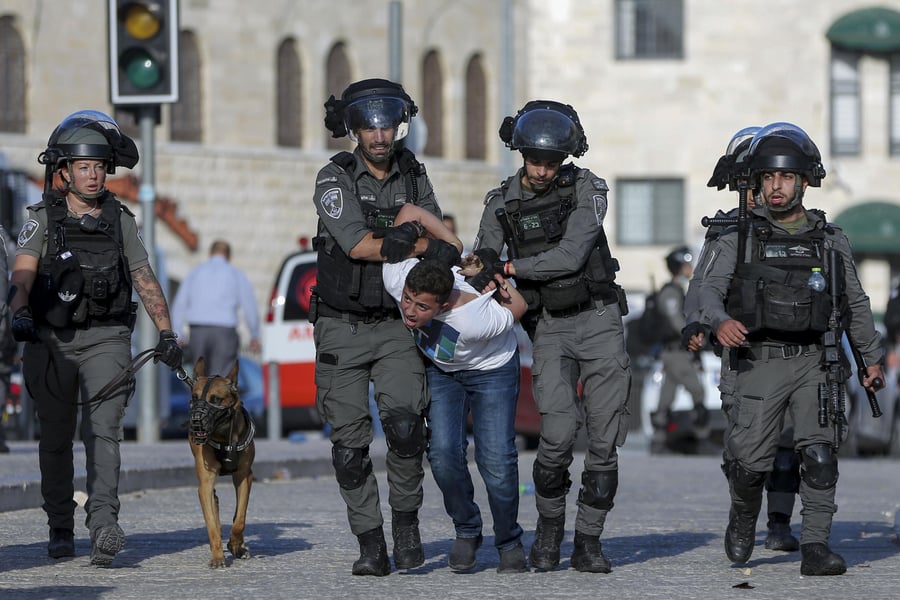 A high-school Palestinian student has been reportedly shot dead while on his way to school.

This occurred during a raid by Israeli forces on the northern occupied West Bank city of Jenin.

Relatives confirmed to Al Jazeera that the man killed on Monday was Mahmoud al-Saadi.

The Palestinian Ministry of Health also told Al Jazeera that he was 18 years old, and said he was shot in the stomach.

The Palestinian Ministry of Education mourned al-Saadi in a statement on Monday. It said he was a student at the Farhat Hashad Boys Secondary School in Jenin and that he had been killed on his way to school.

The Palestinian foreign affairs ministry described the killing as a “heinous crime,” adding that it is “part of the daily series of killings against our people, with cover and approval at the Israeli political level.”

It said it holds the “Israeli government fully and directly responsible for this crime,” and called on “the international community to provide international protection for our people.”

The Israeli army said in a statement that they had returned fire during an operation to arrest nine wanted Palestinians.

Israeli forces have been carrying out near-daily raids, arrests and killings in the northern West Bank cities of Jenin and Nablus, where Palestinian armed resistance is growing.

Since the start of 2022, Israeli forces have killed at least 199 Palestinians, including 47 children, in the West Bank, East Jerusalem and the Gaza Strip.