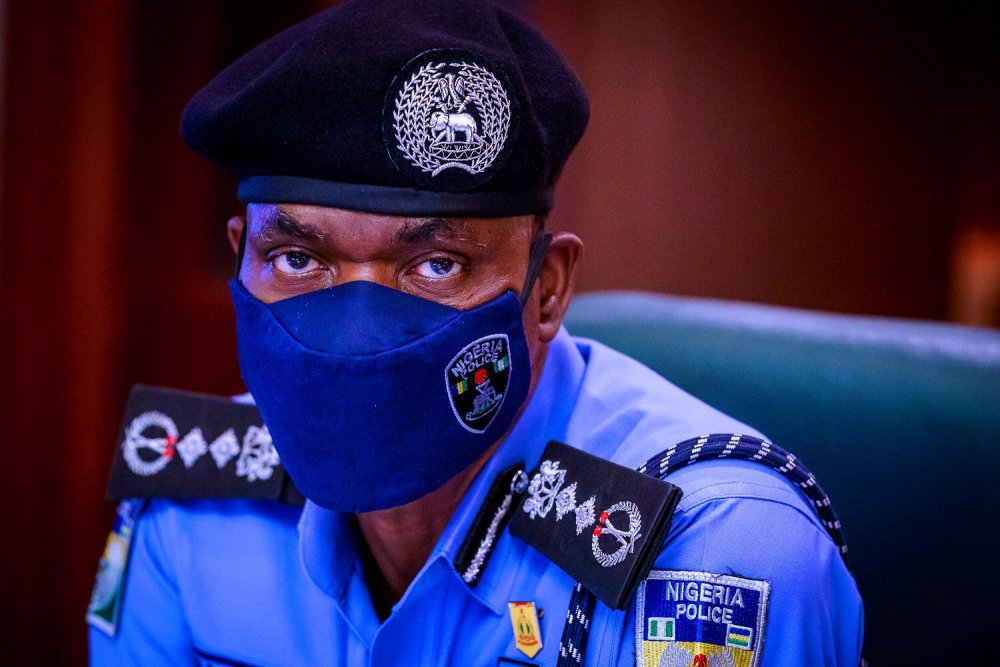 The Inspector-General of Police (IGP), Adamu Mohammed, has advised police officers to use their firearms to protect themselves whenever they are in the face of danger.

Adamu gave the advice while addressing police officers during his tour to the different state commands to assess the level of destruction each command suffered during the civil unrest that broke out across the country after hoodlums hijacked the #EndSARS protests.

AllNews understands that several police officers were killed and many stations destroyed in the #EndSARS protests.

Speaking to the officers during a visit, Adamu said, "All that happened in terms of attacks on the police and police stations, should not stop us from coming out to perform our constitutional duties. But while we are performing these constitutional duties, we must also protect ourselves because every policeman is a human being and is also entitled to human rights protection.

What The Force Order 237 Says; 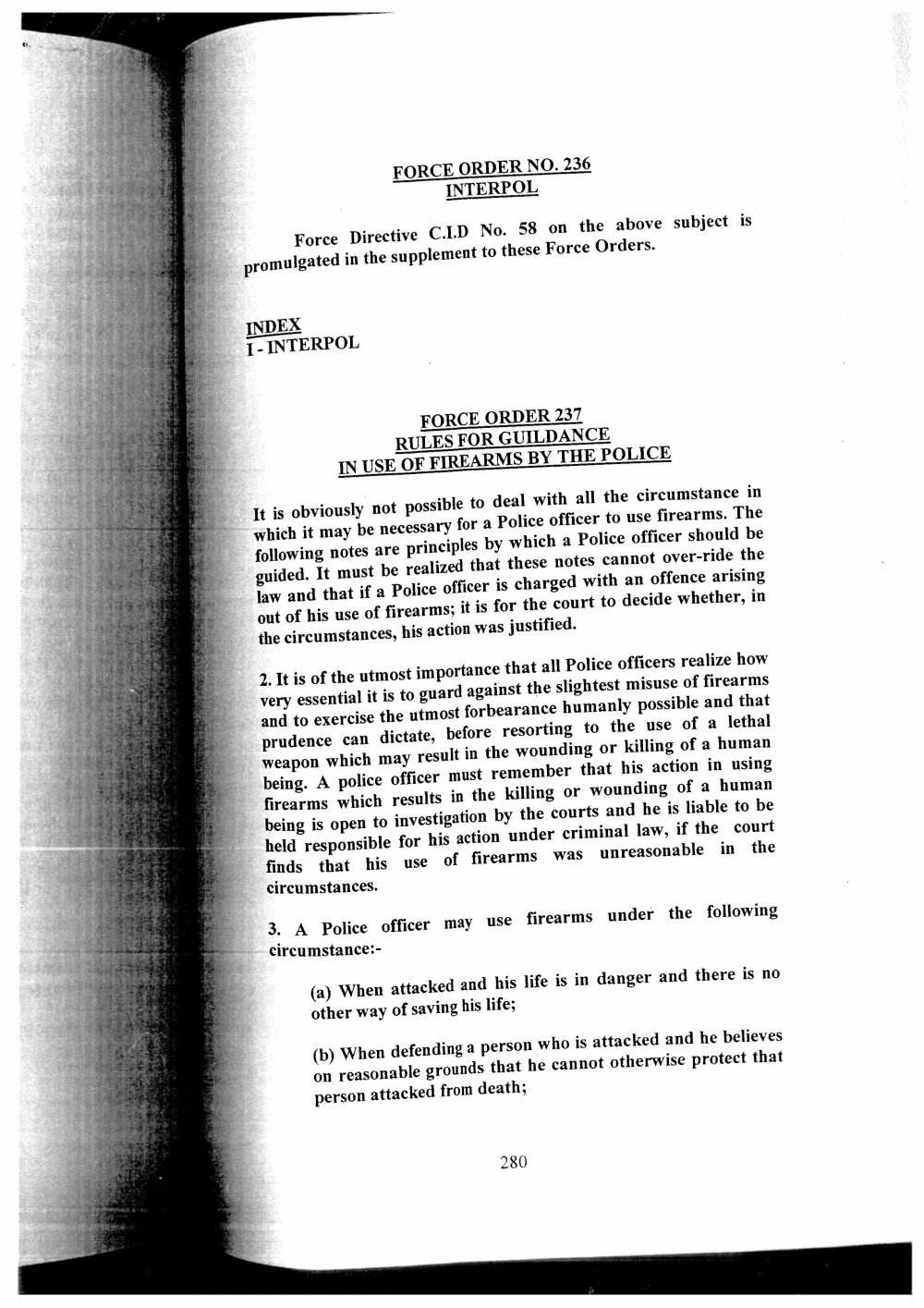 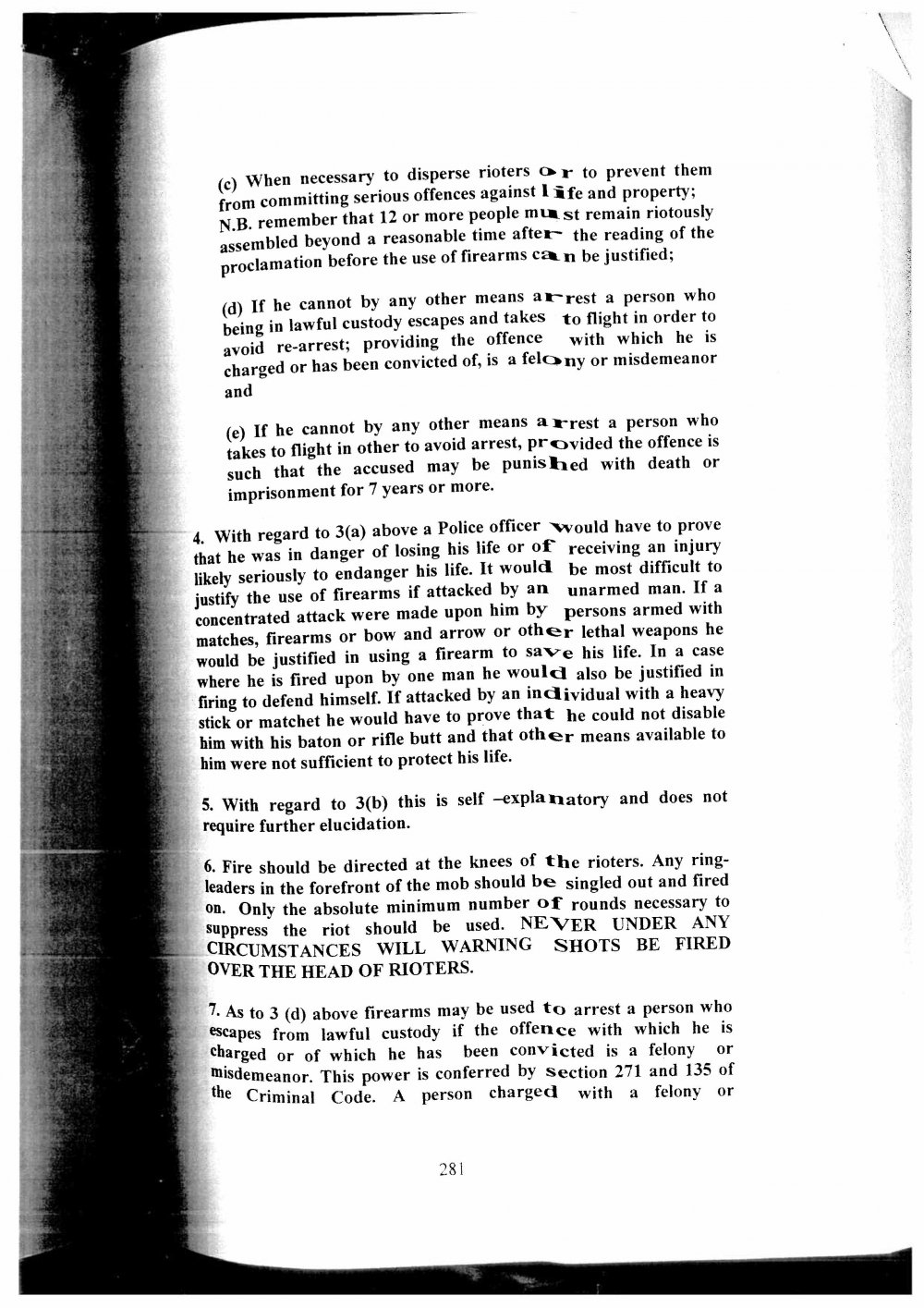 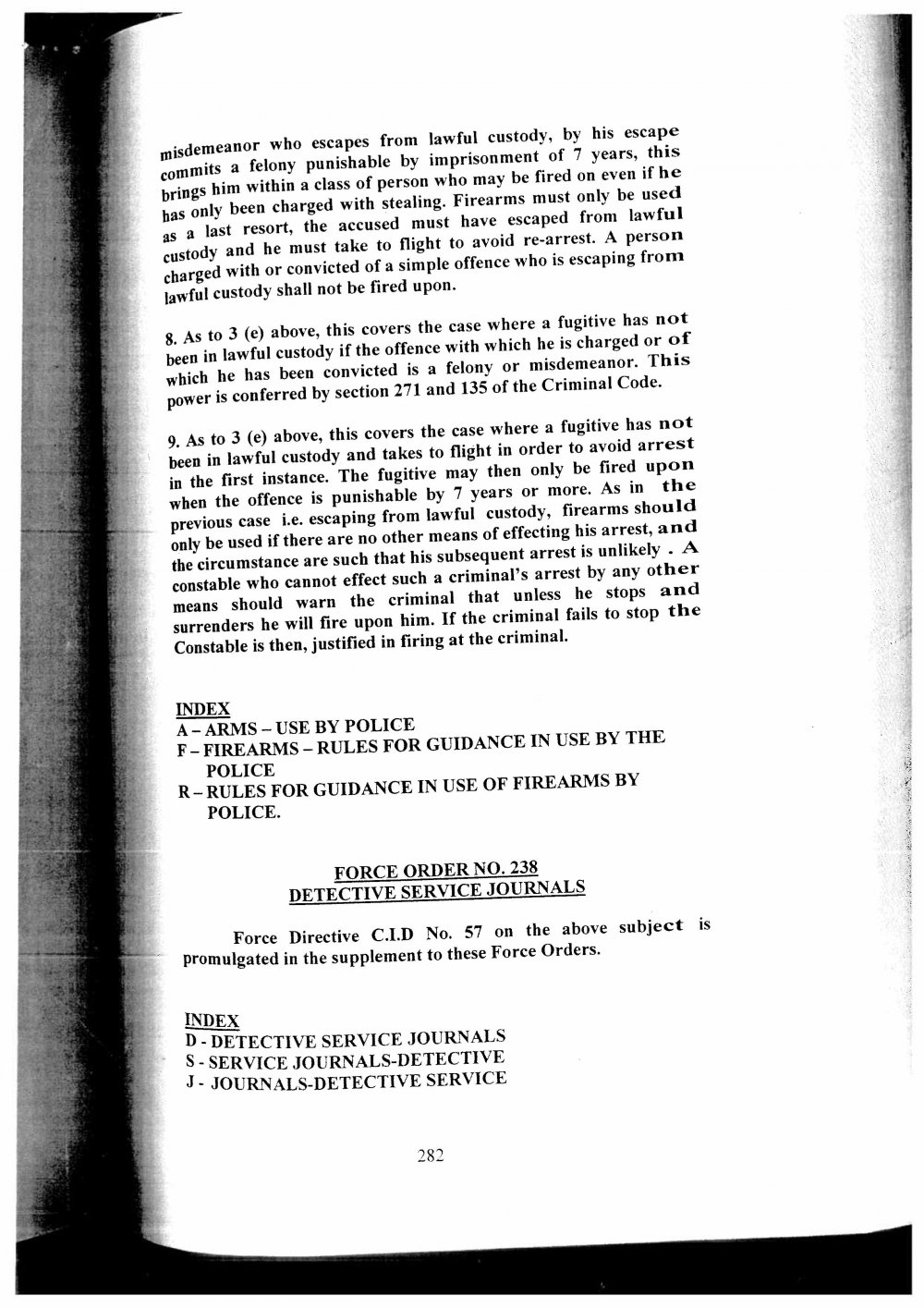