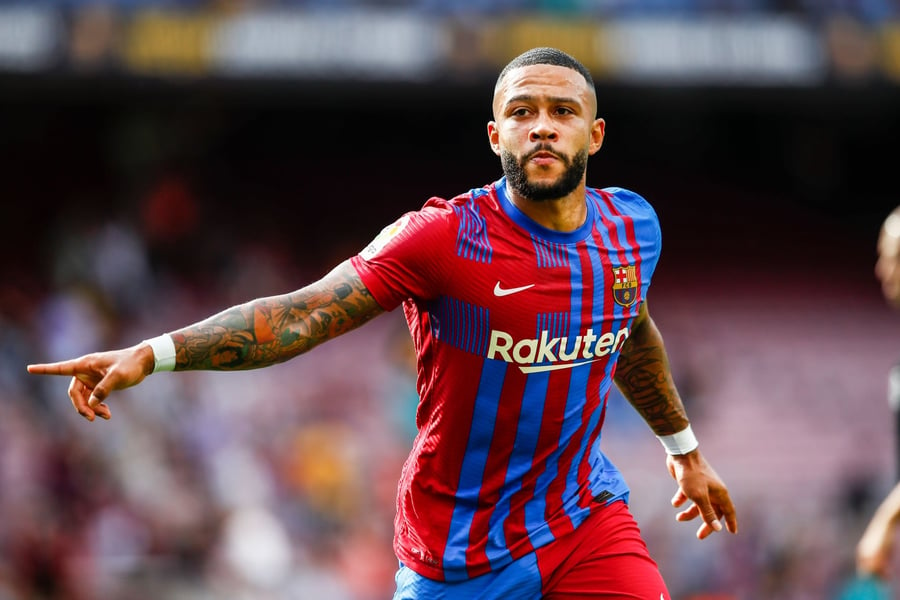 Memphis Depay is determined to pull Barcelona through the UEFA Champions League group stage against Bayern Munich despite goal drought in the competition.

If Barcelona are defeated in Munich and the third-placed Benfica win against Dynamo Kyiv then the Blaugrana will be knocked out of Europe's premier club competition at the group stage.

"It's our last chance to progress to the knock-outs, it's like a final," Memphis told Barcelona's official website.

"We have to mentally prepare ourselves to give our all and get the result."

Barcelona on the brink Barcelona go into their decisive game in Munich on the back of a 1-0 home defeat to Real Betis, which was Xavi's first loss since becoming coach at the Camp Nou.

Bayern Munich top Group E with five wins from five, scoring 19 goals in the process. In their last encounter on Matchday 1, Bayern beat Barcelona 3-0 at the Camp Nou with goals coming from Thomas Muller and Robert Lewandowski, with the Polish striker scoring twice.

Should Barcelona come away with a shock-win, they will need Memphis Depay and the other forwards on clinical form, with opportunities unlikely to come in abundance.

Benfica be going all out for a win against Dynamo Kyiv in their final match of the group stage and knock Barcelona out in the process.