It Is Our Job To Print Money, CBN Replies Obaseki 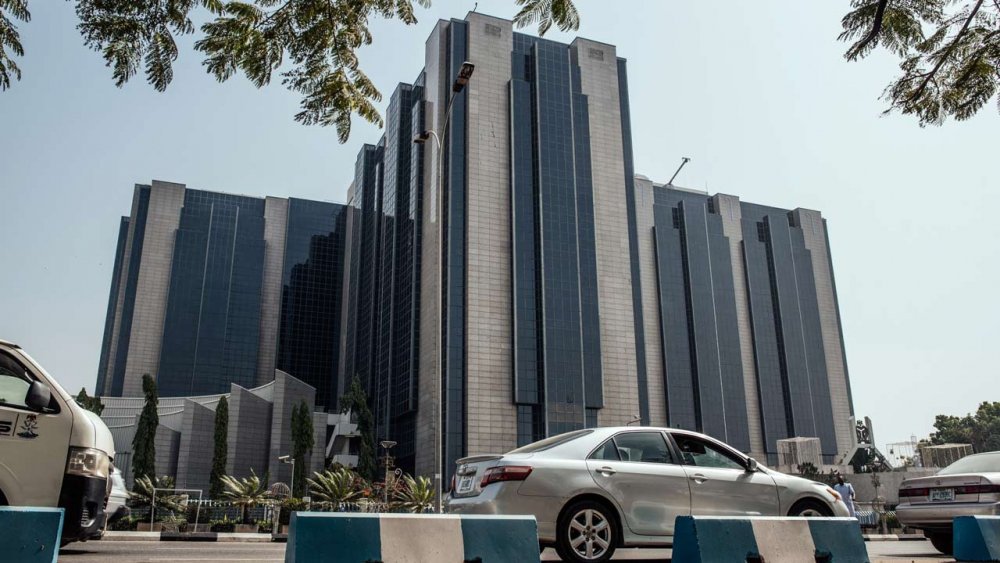 The Governor of the Central Bank of Nigeria (CBN), Godwin Emefiele, has said that it is the cardinal function of the apex bank to print money.

The CBN Governor on the official Twitter handle of the lender @cenbank on Friday, April 16, 2021, said that printing money is about lending money.

He was probably responding to Edo State Governor, Godwin Obaseki, who has alleged, last weekend that the Federal Government printed N60bn to augment March allocation to the states.

There have been arguments and counter-argument over Obaseki’s allegation, which the Federal Government has described as “sad and untrue.”

Obaseki on Thursday replied to the Federal Government, saying, “Rather than play the Ostrich, we urge the government to take urgent steps to end the current monetary rascality so as to prevent the prevailing economic challenge from degenerating further.”

And on Friday, Emefiele said it would be irresponsible for any Central Bank to refuse to support its government when it is in need.

He said, “The concept of printing of money is about lending money and that is our job…It will be irresponsible for the CBN or any Central Bank or Fed to stand idle and refuse to support its government at a time like this. #Emefiele.”