It was on April 10, 2018 that Nigerians were treated to the shocking scene of a governor weeping publicly. Well, the same Governor, who at the time cried over an epochal N1.3 trillion budget he proposed for his state, is at it again. This time, however, the poverty level of his people moved him to tears.

Governor Ben Ayade of Cross River State on Thursday broke down in tears while inaugurating an anti-tax agency headed by Bishop Emma Isong, where he exempted some persons and organisations from paying tax in the state.

AllNews recalls that Ayade had cried profusely when he appended signature to the 2018 'Budget of Kinetic Crystallisation” which is the highest budget of any Nigerian state in history. In tears, the Governor asked a clergy in the audience to hold the signed copy of the budget in his hand and lead everyone present in prayers for divine intervention to make the budget realisable.

He kept shaking his head while controlling his tears but managed to stand up for the prayers and the national anthem rendered at the close of the ceremony before he left.

A similar drama played out on Thursday as Ayade wailed that government which does not meet the needs of the people in many areas still collects tax from the poor. He maintained that it better for him to “task my brain” than to expect tax from people who are still struggling.

The Governor disclosed that as he went round the state, he noticed the level of poverty which has made some people to stay in mud houses. He stated that if it pleases God, He should take his wealth so that other people in the state could be rich

Shedding tears, he said: “I never knew that five years as governor, there would still be people living in thatched houses in Cross River. I almost cried because I knew how prepared I was but it didn’t end the way I dreamt for the state. I wish God would intervene because I really wish I could help. It’s very painful.”

Ayade continued, “I charge you that this responsibility comes with its own troubles, you have a choice to do that which is good and the selection of this team is based on your history, it’s based on your profile.

“The understanding of your closeness to God and that you will do that which is fair to all manners of people equally and fairly. We charge you to ensure that the poor masses of Cross River State and the small business owners do not come under the harsh hands of the desperate search for money by tax consultants.

“We have exempted all Okada riders, taxi drivers airport taxi drivers, small saloon owners, small catering and restaurant points popularly called mama put. All those people who sell basic things struggling to earn a living, they have been exempted today from paying tax. We have exempted them because it is better for me as governor to rather task my brain, than to tax my people.” 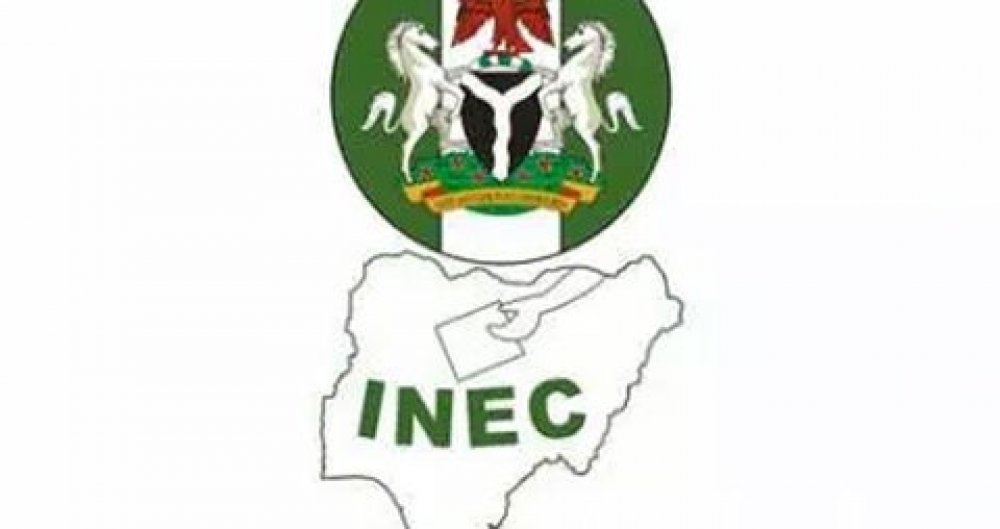 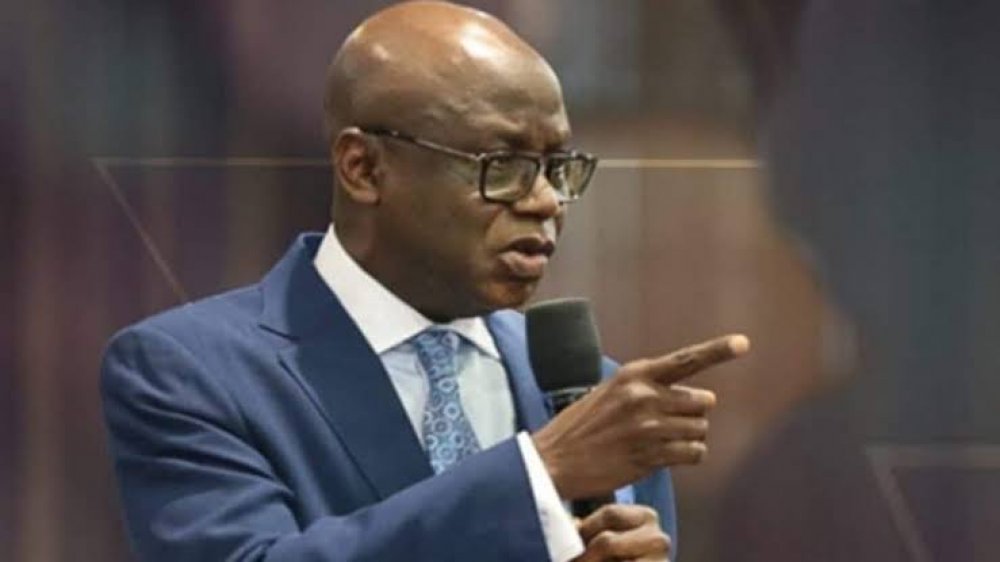 I Was Pressured To Be Atiku's Running Mate, Cockroaches May ... 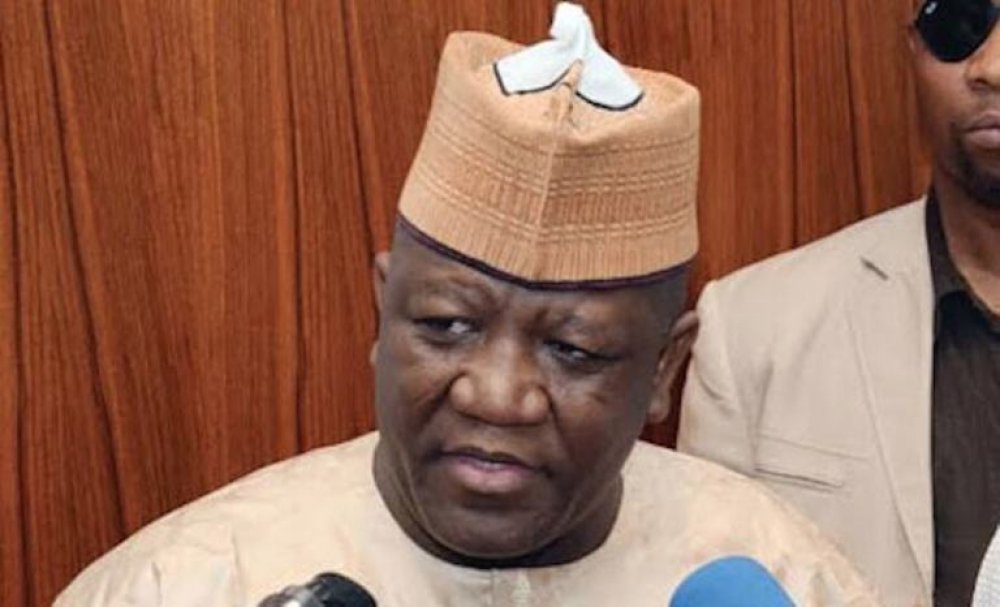 Biafra: Why Asari Dokubo Is Now Attacking Me – Nnamdi Kanu