It's An Abuse Of Trust - Buhari Speaks On Corruption Cases Against Magu, NDDC Management 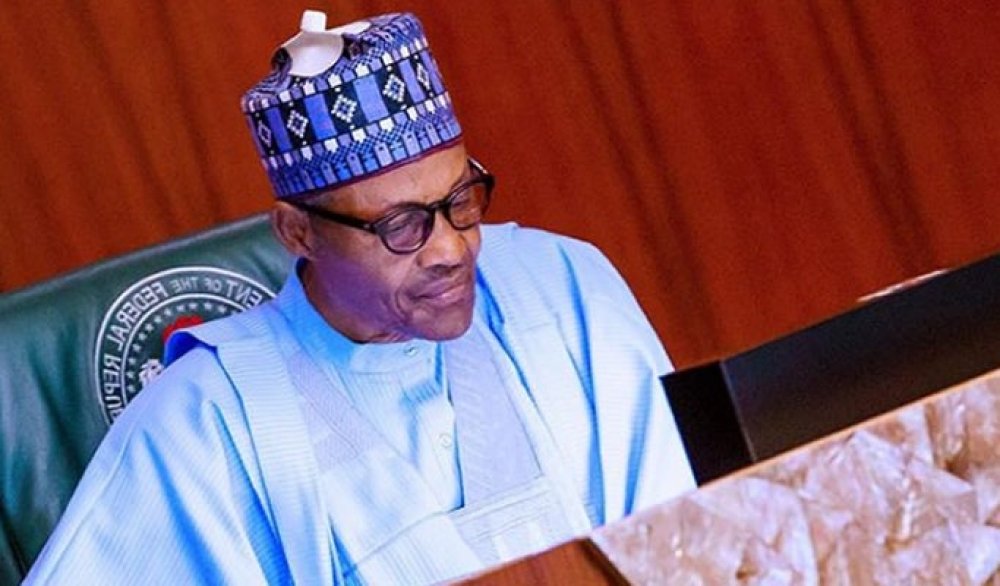 President Muhammadu Buhari has finally spoken on the ongoing probe of the Niger Delta Development Commission (NDDC) and Ibrahim Magu, former acting Chairman of the Economic and Financial Crimes Commission (EFCC), saying that people had abused the trust of the pevious and current administrations.

The president stated this while speaking with reporters in Abuja after a Sallah service.

EFCC's former boss, Ibrahim Magu wasdeposed as the chairman of the commission after allegations of corruption were leveled against him, and the Interim Management Committee of the NDDC is being investigated by the House of Representatives over misappropriation of funds.

“A number of assets have been recovered and some money; but we have introduced TSA, Treasury Single Account, where all the money are taken.

“I said assets should be sold and the money put into TSA so the money can be identified at any level. And I will see who will come after us and take it back again to those who misappropriate public funds.”

Kwara Sets Up Panel To Investigate Unlawful Acquisition Of G...