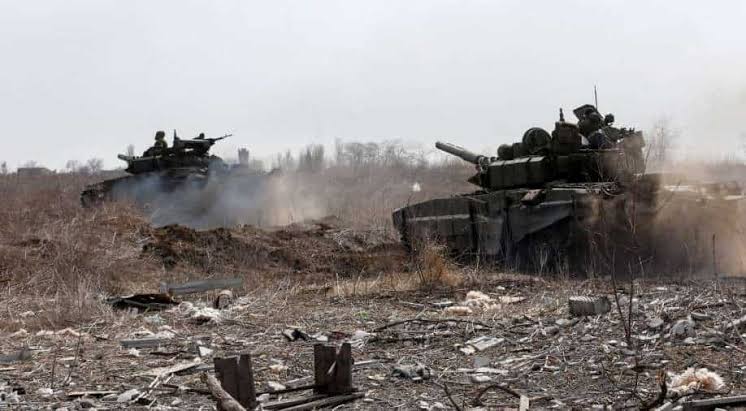 Italy has praised Turkey's ongoing mediation efforts to find a peaceful solution for the Russia and Ukraine war.

Italian Prime Minister, Mario Draghi, said in response to a question from Anadolu Agency (AA) during his meeting with the Foreign Press Association in Rome; "Turkey plays an important role in starting the negotiation process toward peace thanks to its geostrategic position and relations with all parties."

Turkish Foreign Minister, Mevlüt Çavuşoğlu also said the talks had made meaningful progress, and the two sides had reached a consensus and common understanding on some issues.

He added that the meeting would be followed by one between the Russian and Ukrainian foreign ministers at an unspecified time.

Turkey has received widespread praise for its efforts to end the war, helped by its unique position in having friendly relations with both Russia and Ukraine.