Italy Vaccinate Players Ahead Of Euros 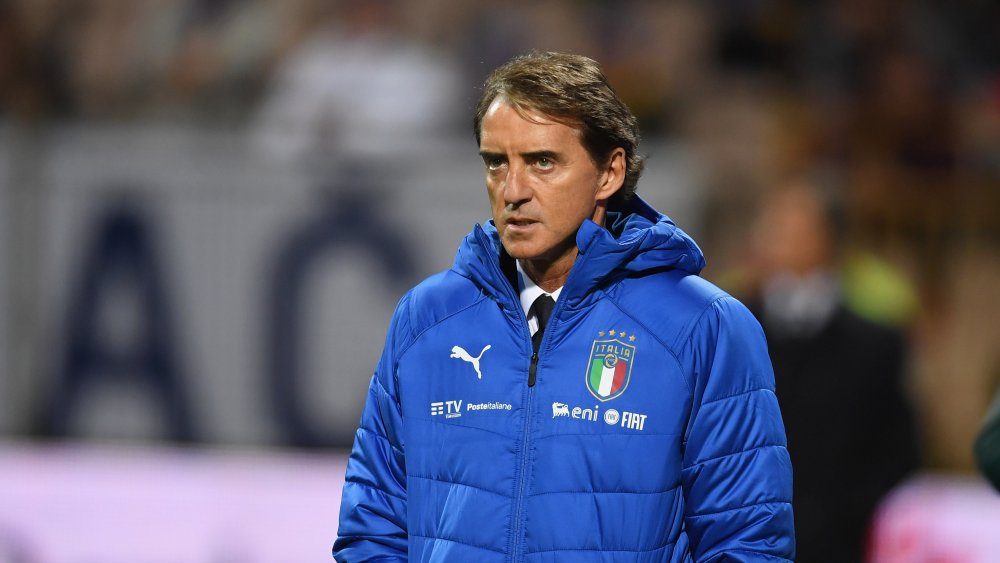 The players under consideration for a place in Roberto Mancini’s Italy squad for next month's European Championship were given COVID-19 vaccinations on Monday, officials said.

The country's Ministry of Health authorised priority vaccinations for the footballers ahead of Euro 2020, which kicks off at Rome’s Stadio Olimpico when Italy face Turkey on 11 June.

“Today 12 athletes were vaccinated in Rome, and another 14 or 15 in Milan, the number of players indicated by Mancini, which will then be restricted when we send the official squad list to Uefa," said the Italian Football Federation president Gabriele Gravina.

All three of Italy’s group games, against Turkey, Switzerland and Wales, will be staged in Rome, as well as one quarterfinal match.

There have been reports that UEFA will expand squad limits from 23 to 26 players for the tournament, which is taking place a year later than scheduled due to the pandemic, but the move is yet to be confirmed.

"I would like to thank the government for allowing the European Championship to be played here in Italy and for allowing us to conduct this event with maximum safety, as far as the athletes are concerned,” Gravina said.

“We will also take care of the safety of everyone who wants to experience the sporting events.”