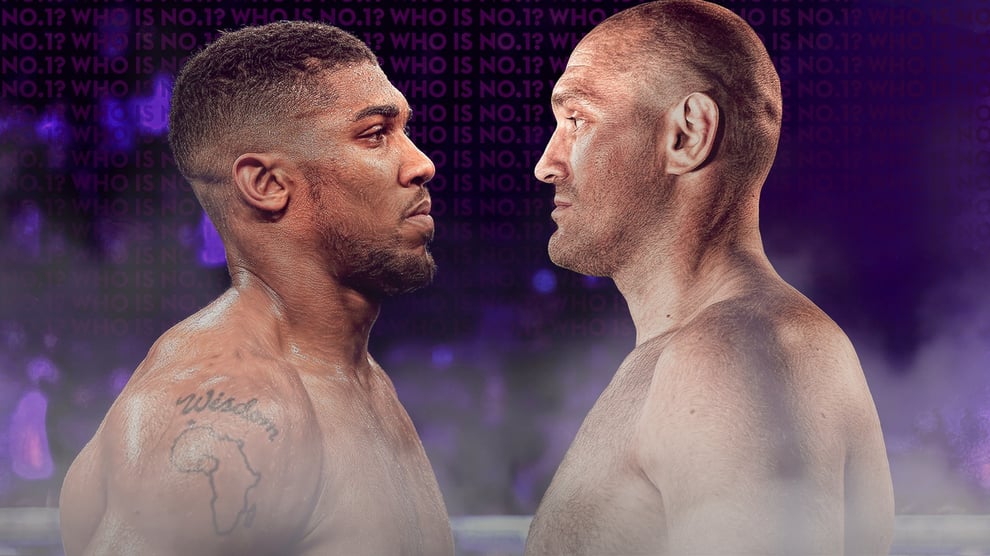 Tyson Fury has sensationally called off the widely reported fight between him and Anthony Joshua because Joshua failed to sign the contract before the deadline.

The fight was originally fixed to be held at the Principality Stadium in Cardiff on December 3, 2022.

Fury took to Instagram to announce that the fight is off because no contract has been signed after he imposed a 5 pm deadline on Monday for all formalities of the fight to be completed and signed.

Joshua revealed on Sunday that his legal team are going through the contract, and it will be signed.

But Fury is not comfortable with the delay and the failure to meet his self-imposed deadline.

“Well, guys, it’s official. D-Day has come and gone. It’s gone past five o’clock on Monday, no contract has been signed.

“It’s officially over for Joshua. He is now out in the cold with the wolf pack, forget about it. Idiot. Coward!”, he wrote.

He added: “I always knew you didn’t have the minerals to fight the Gypsy King. Good luck with your career and your life.”

Anthony Joshua's camp is yet to respond to Tyson Fury's decision to call off the fight.