ITTF Clears Oshodi, Others As Candidates For VP Posts 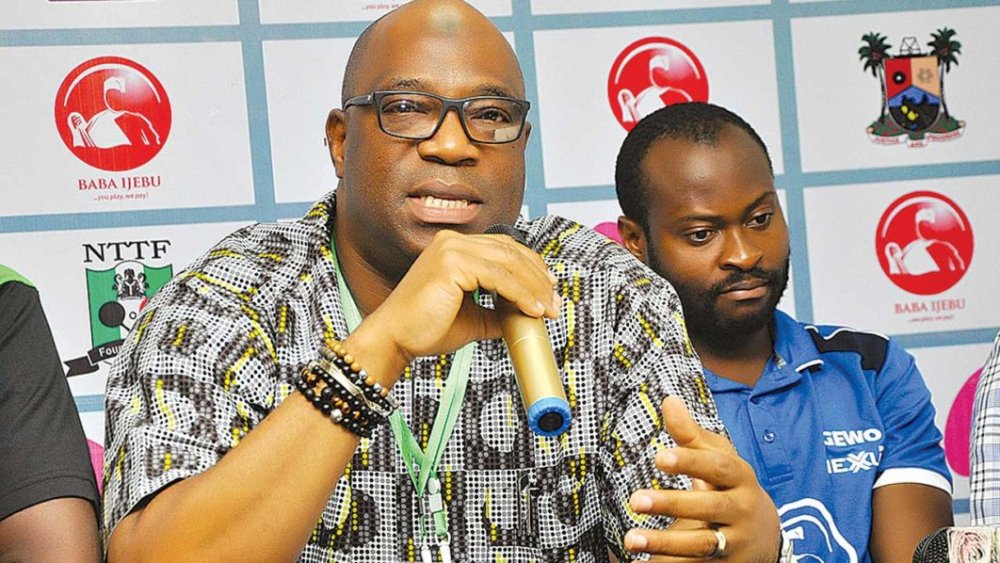 Oshodi, a former Lagos State Commissioner for Youth and Sports as well as the erstwhile President of the Nigeria Table Tennis Federation (NTTF), was in June elected as the Deputy President of the African Table Tennis Federation (ATTF). He has received massive support from Africa for the upcoming elections in the U.S. based on his exemplary and leadership role in the sport and outside it on the continent.

In a statement issued by the ITTF, the world body said 17 candidates would contest the eight slots available for the VP positions.

The statement disclosed: “Following a vetting process by the ITTF Nominations Committee, the nominations for the ITTF Executive Committee have been announced to the ITTF Members.

Also, Sweden’s Petra Sörling is poised to become the ITTF President after being confirmed as the sole candidate for the position at the organisation’s Annual General Assembly (AGM).

Thirty-five nominations were received for the ITTF Board of Directors (BOD) positions, with 32 expected to be confirmed at the AGM.  Nigeria’s Olabanji Oladapo, who is the Secretary General of the Nigeria Olympic Committee (NOC), is expected to vie with others for the BOD posts.