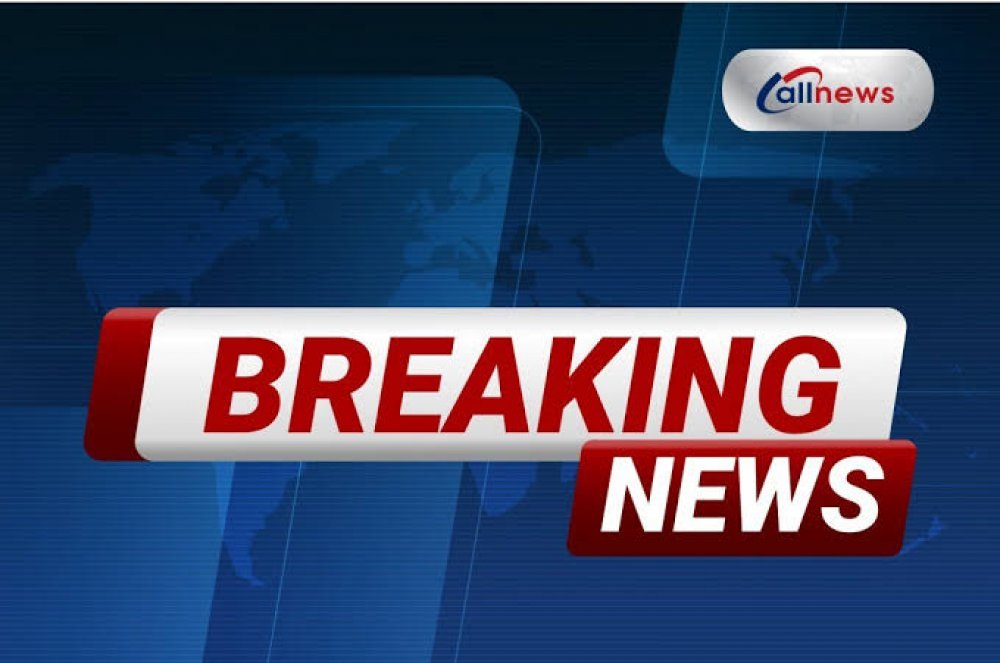 According to a letter addressed to the President of the Nigeria Olympic Committee (NOC) and President of the Nigeria Table Tennis Federation (NTTF) and singed by ITTF Competition Director Gabor Felegyi, Aruna who is the first African in the history of the Olympic Games to make it to the quarter-final stage of the singles event is expected to join 85 others across the globe to compete in the men’s singles event at Tokyo Olympic Games next month (July). 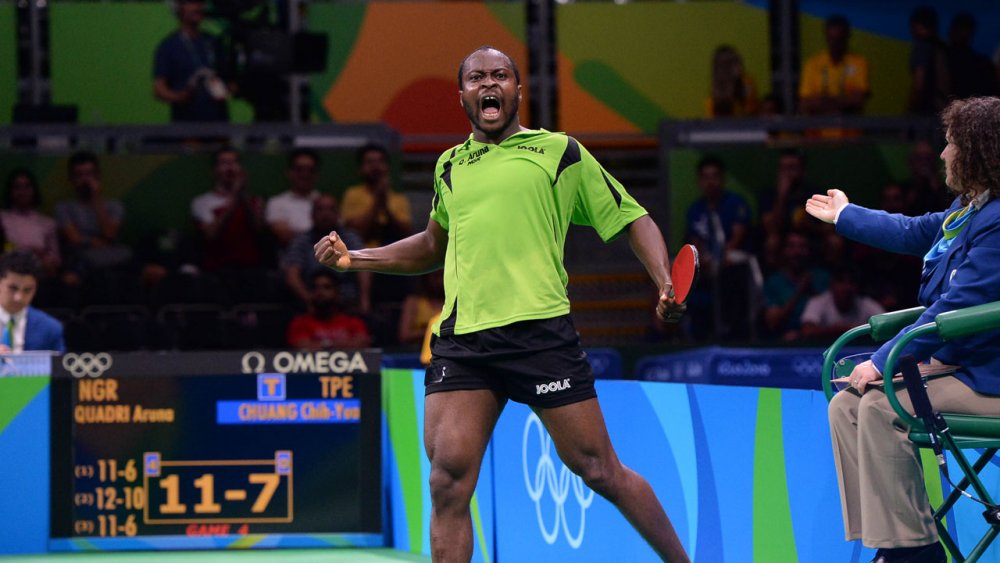 “It is with great pleasure, I advise the qualification of Quadri Arena to compete in the table tennis Men’s Singles event at the Tokyo 2020 Olympic Games, on the basis of World Ranking allocation according to the June 2021 ITTF Olympic Qualification Ranking,” Felegyi stated.

He, however, stated that NOC is expected to confirm Aruna’s participation on or before June 16.

With this development, Aruna will be making his third appearance at the Olympic Games having featured in London 2012 and Rio 2016 and he will join his compatriots - Olajide Omotayo, Olufunke Oshonaike, and Edem Offiong to compete in the singles event in Tokyo.

It was at Rio 2016 in Brazil that Arena stunned the world with his performance as the first African to reach the quarterfinal after edging out some of the best players in the world including former world number one, Timo Boll of Germany before losing to the eventual winner, Ma Long of China in the quarterfinal.

An excited Chairman of the Caretaker Committee of NTTF, Ishaku Tikon said he has been proved right with the confirmation by ITTF as the exploits of Aruna in the last two years were enough to secure a place for him in Tokyo.

“When Aruna got injured during the African Qualifying tournament in Tunis last year, I told the world that he will make it to Tokyo as he is ranked among the top 10 in the Olympic ranking. Despite the setback in Tunisia, Aruna did not relent in his performance and for me, I am so excited as a Nigerian because his qualification will surely motivate others to look up to him and aim for the best in Tokyo,” Tikon said.

Already 64 players have so far been confirmed for the men’s singles event while the remaining six slots are expected to be allocated as wildcards.