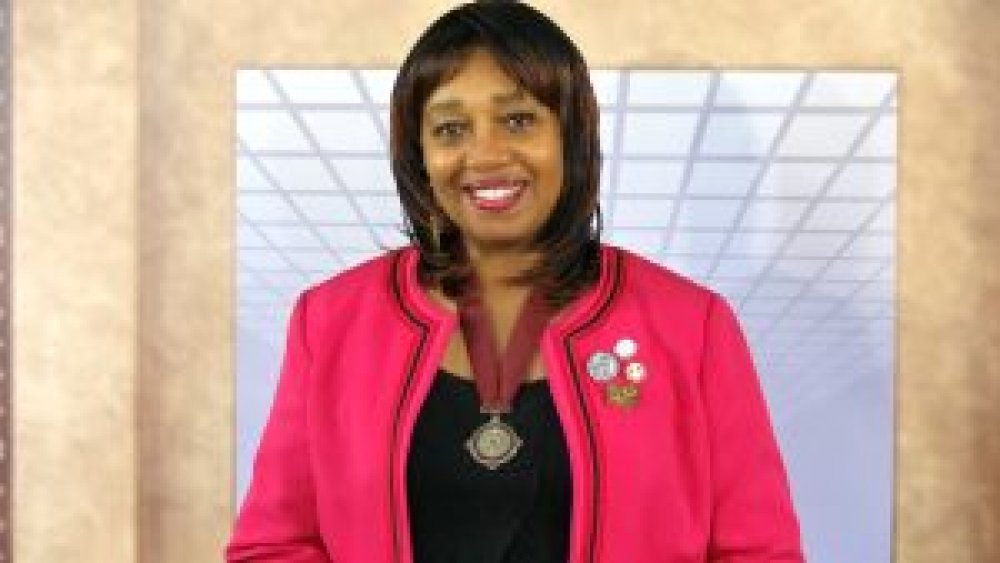 She gave the advice in a special interview with the News Agency of Nigeria (NAN) on Sunday in Abuja, as the world celebrates International Women’s Day (IWD) on March 8.

Annually marked around the globe to showcase women’s achievements in the social, economic, cultural and political spheres throughout history and across nations, the IWD is also known as the UN Day for Women’s Rights and International Peace.

Nwadinobi, therefore, explained that the 2021 theme of the day; #ChoosetoChallenge, was apt and necessary for women to join their voices in ensuring equal opportunities, alongside the men counterpart.

She said “the campaign theme is an opportunity to amplify our voices and draw attention to the need for equal opportunities for women and girls by choosing to challenge existing norms.

“Life is about choices and change happens when we make deliberate and intentional choices to challenge any negative status quo.”

The medical women boss, who expressed concern over non-celebration of women’s achievements,

“For example, women led the army of frontline workers during the COVID-19 pandemic as healthcare workers, caregivers and community efforts. The International Labour Organisation also noted the nearly 100 million women health workers globally working relentlessly in hospitals and at home, but not recognised.

“The stance for the #choosetochallenge 2021 campaign theme is therefore a raised hand that is emblematic, saying count me in, I am indicating my firm commitment. It is a sign of solidarity and commitment. It is an affirmation to indicate that one is present.”

Nwadinobi said one glaring common challenge that women faced in every part of the world was Gender-Based Violence (GBV), especially sexual violence.

According to her, the types of violence may vary but violence happens everywhere.

She noted that nations with high rates of violence and poor status of women were more likely to engage in armed conflicts, saying “in fact, the most dangerous place to be a woman is everywhere in the world.”

To address violence against women at global level, she maintained that a global treaty be enacted to create a rigorous, legally-binding framework for every nation on earth to undertake evidence-based interventions, catalyse an exponential increase in funding and for the world to monitor progress.

She identified common types of harmful practices in Nigeria to include early and forced marriage,
Female Genital Mutilation and harmful widowhood practices.She explained that the 2015 Violence Against Persons Prohibition (VAPP) Act passed into law at the federal level “which provided legal framework for addressing these practices that strip women and girls of their rights and dignity was yet to be domesticated nationwide.

“When domesticated, it would bring perpetrators to book and deter others.”

On inequality between Nigerian men and women, Nwadinobi said the data was abysmally low, adding that “there are several barriers to women’s meaningful participation in decision-making. We need to start with addressing the under representation of women in parliament.

“The barriers are political, socio-cultural and religious. The way out is to ensure a constitution review and to pass the Gender and Equal Opportunities Bill and for political party constitutions to allow for quota and not to be tokenistic in their operations.

“We need to offer women and girls of all ages the same opportunities, rights and
freedom as men.

“There should be mutual respect between men and women and the realisation that
an aircraft left to fly on one engine can never be at its optimal capacity.”

On what government, Non-Govermental Organisations and ordinary Nigerians should do to assist women and girls to reach their potential, she said government needed to implement deliberate programmes for the development of the female gender.

“The innovative, creative and constructive potential of our citizens need to be harnessed for optimum results.”

The medical practitioner, who condemned the current kidnappings in the country, especially

that of more than 300 schoolgirls from the boarding house, said it could affect the gains so far recorded in the crusade for girl-child education.

According to her, the way out is to understand and address the root causes of such criminality.

She explained that Nigeria was currently experiencing a youth bulge, “so, there is the need to design more deliberate programmes for youths’ development; the answer to securing the future of Nigeria is in investing in our youth.

“We must appreciate their energy, ingenuity and creativity and provide opportunities for their
skills and talents to be harnessed and marketed.”

She said women and girls should not be scared of aspiring to the top, but have it at the back of their minds that their dreams were achievable.

“Women do not have to look too far for role models, some women are at the helm of affairs around the globe. We have female presidents and prime ministers in Germany, Bangladesh, Norway and Scotland.

“We also have a group of outstanding Nigerian women as role models who they can look up to.

“On the global scene, Nigeria is blessed with having a Nigerian, Dr Ngozi Okonjo- Iweala as Director-General of the World Trade Organisation, Amina Mohammed as the UN Deputy Secretary-General.

“I am humbled to be able to occupy this space of honour as the first Nigerian President of the Medical Women International Association in its one-hundred-year history.

“Women have what it takes to lead the reconstruction efforts and to bring fresh perspectives into national and global issues.”

saying “they are a source of pride to every woman and girl out there, and they stand as beacons of light to show that we can break the glass ceiling.”