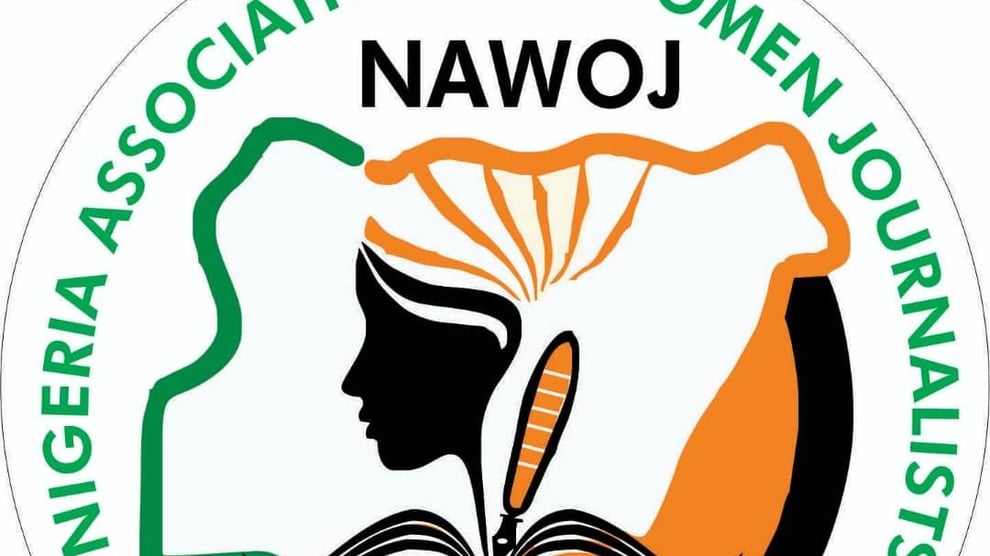 As the world celebrates International Women's Day, the Osun Chapter of the Nigeria Association of Women Journalists (NAWOJ) has added its voice by calling on the executive, the legislature, judiciary, employers, society, family and men to support women by breaking the bias, negative claim, standards and limits set against women.

In a press release jointly signed by the Osun chairperson of NAWOJ, Motunrayo Ayegbayo and the Secretary, Abisola Ariwodola, the association which stated that success is everyone's right, called out against gender bias, discrimination, and stereotyping against women at work, in government, homes and in the society.

The release which said that International Women's Day of every March 8 celebrated the social, economic, cultural, and political achievements of women added that the day also marks a call to action for accelerating women's equality.

It added that this year's theme; Break The Bias: make a difference, little by little and that every woman has a recipe to become who she wants to become in life.

"It's not right that the male folk in government are limiting the progress of women, particularly politically."

The release pointed out that, "fighting for a common goal is not hard, the problem is getting like minds who see the need to make things better by creating a long-lasting solution to problems; (problems of breaking the economic inequality, gender bias, the cycle of domestic violence, girlchild abuse, political exclusion, reproductive health and rights, child marriage, socio-cultural and discriminatory employment practices)."

It used the medium to call on the legislature: the National Assembly to reconsider its stance and accept the five gender bills that speak to the issues against women especially discrimination and exclusion from involvement in governance and contribution to nation-building, adding that the rejection of the bills by the Senate is not only shameful or retrogressive but a huge tragedy in the development space of Nigeria and the eye of the global community.

It therefore appealed to members of the federal legislature to as a matter of urgency, necessity and in the interest of the spirit and letters of democracy discard their earlier posture and allow for the gender bills to be re-presented and passed into law.

NAWOJ also called on the state government to also approve the process afterwards.