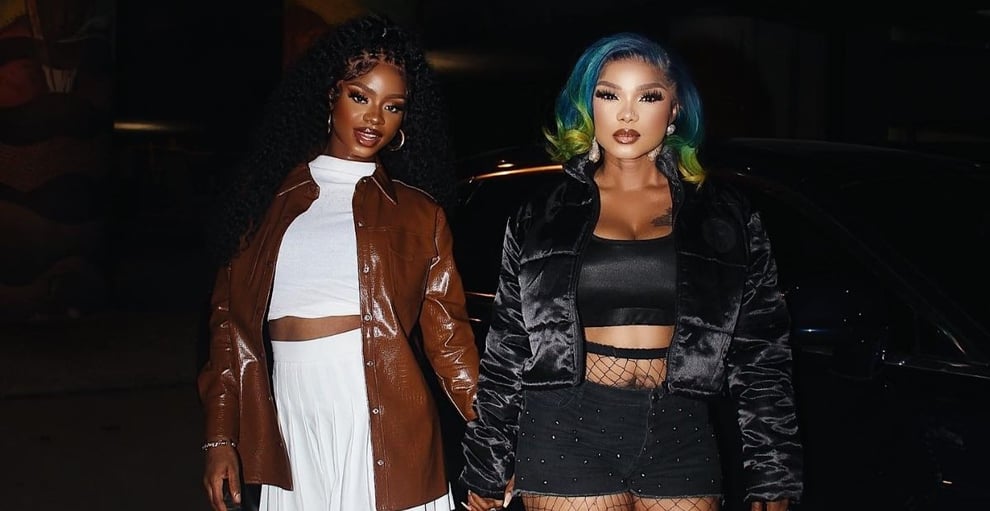 An Instagram troll got in the bad books of actress Iyabo Ojo after alleging that the actress and her 21-year-old daughter, Priscilla Ojo, are prostitutes (olosho).

The actress, via an Instagram post, had shared photos of her daughter congratulated her on acquiring a new GLE Mercedes Benz.

"It's every parent's joy to see your kids grow and succeed in life, indeed I'm blessed.

"@its.priscy congratulations on your new whip, you work so hard and you deserve all the best life has to offer, keep winning. more to come to my win."

However, a troll, who could not contain their displeasure, accused Iyabo and Priscilla of being prostitutes.

Responding, Iyabo said she is a prostitute just like the troll's mother.

The actress added that the troll's mother is the biggest and cheapest prostitute.

"Like your mother. She is the biggest and cheapest also like that bag she is carrying. Oloriburuku Omo ale ikeji were." 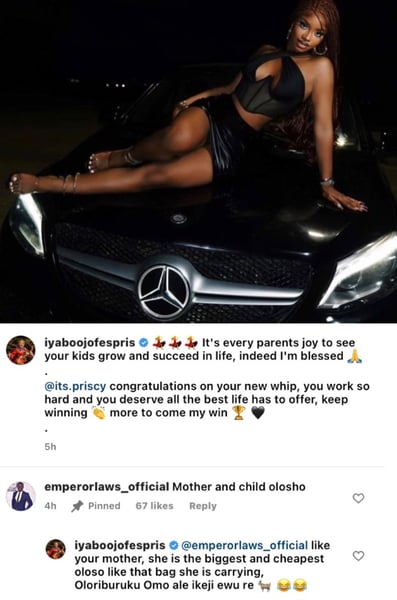