Bola Ahmed Tinubu: Kingmaker Who Wants To Be King 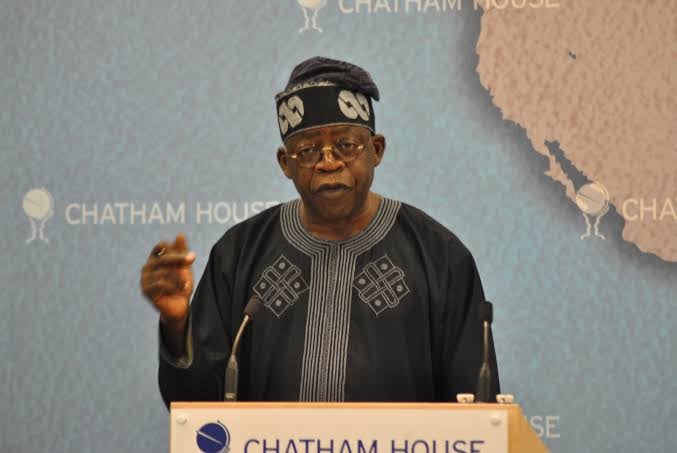 Bola Ahmed Tinubu, the former governor of Lagos State, fondly called the Jagaban of Borgu and Lion of Bourdillon by his followers, has declared his ambition to contest for the Nigerian presidential seat in the 2023 elections.

Tinubu is a renowned 'Kingmaker' who is now desirous to become King. During an interview following his declaration to run for office, he was quoted to have said,

"There is no rule preventing a kingmaker from becoming king."

Bola Tinubu is the national leader of the ruling All Progressives Congress party and the former Governor of Lagos State.

According to a reported column by the Nationonline.ng, Tinubu’s time as governor, witnessed a large investment in education in the state. He also brought out new road construction, and in five years, Tinubu had awarded contracts for 422 road projects, 308 of which was completed. He also worked in the health sector among others. More General Hospitals were established and modern medical equipment and laboratories were procured for hospitals. 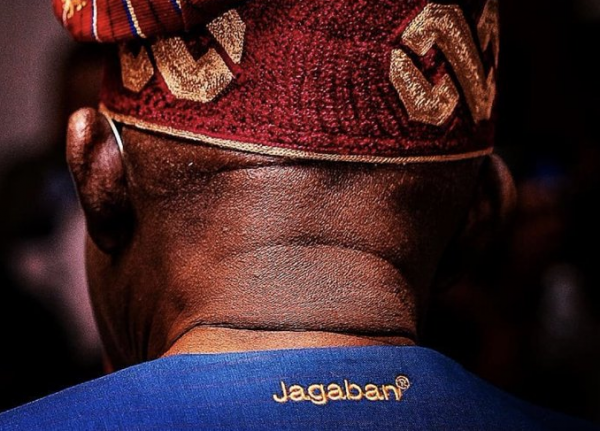 The kingmaker, while speaking with Reuters News Agency in 2015, during a Lagos gubernatorial election said; "I am a talent hunter. I put talents in the office, I help them. I use the best hand, the best brain, the best experience for the job."

Tinubu has been deeply involved in Nigerian politics, having built a political career over the years. The tentacles of his reputation, power and influence is far-reaching across Nigeria.

Mission to be King

Bola Ahmed Tinubu said in a statement; "I informed the president about my ambition. I have the competence, vision and capacity to build on the foundation of the president."

He was asked why he wasn't satisfied to remain a kingmaker by journalists and his reply was; "About the cap of the kingmaker. I've never seen the cap of a kingmaker before. That is the truth."

"And I've never seen where it is written in the rule book anywhere in any country that a kingmaker cannot be a king unless you commit murder."

This echoes strong messages that even after amassing a lot of power, like Oliver twist, he wants more.

His role as kingmaker began a long time ago and was exemplified during the controversial June 12 presidential elections in 1993. Tinubu became a member of a group that mobilized support for the restoration of democracy and recognition of Moshood Abiola as the winner of the election.

His age has been in question with debates that Tinubu could be considerably older than 69 years. Many have cited that there were suspicious edits on his Wikipedia page.

Amidst this, the APC Publicity Secretary in Lagos, Seye Oladejo, described the falsification of age against Tinubu as unjustifiable, adding that nothing has been hidden about Tinubu's age and that on every March 29, the politician has always celebrated his birthday.

His health has been in question since rumours began to spread about his presidential ambition. In 2021, Tinubu spent about three months abroad undergoing and recovering from a knee surgery.

His health condition has been raising serious concerns since he openly declared his intention to run, with many questioning his whereabouts after his most recent trip abroad.

SaharaReporters has reported that due to the several surgeries he had, his condition is presently so critical that his hands were badly affected while exchanging a handshake with the Speaker of the House of Representatives, Femi Gbajabiamila, while on a solidarity visit to the United Kingdom.

Tinubu has come under fire for corruption on many counts. In 2007, the Federal Government brought Tinubu before the Code of Conduct Bureau for trial over the alleged illegal operation of 16 separate foreign accounts.

In September 2009, there were also reports that the British Metropolitan Police were investigating a transaction in which the Lagos State government invested in Econet (now Airtel). The Federal Government however rejected a request by the British to release evidence needed for further investigation and prosecution in a London court.

Tinubu is eager and like every other person in this race. But surely, a victorious one would emerge. Who that may be, no one knows.

He knows for one, that only God can judge the polls of an election. Come 2023, Nigerians can only make sure that the one who emerges take the country to greater heights.