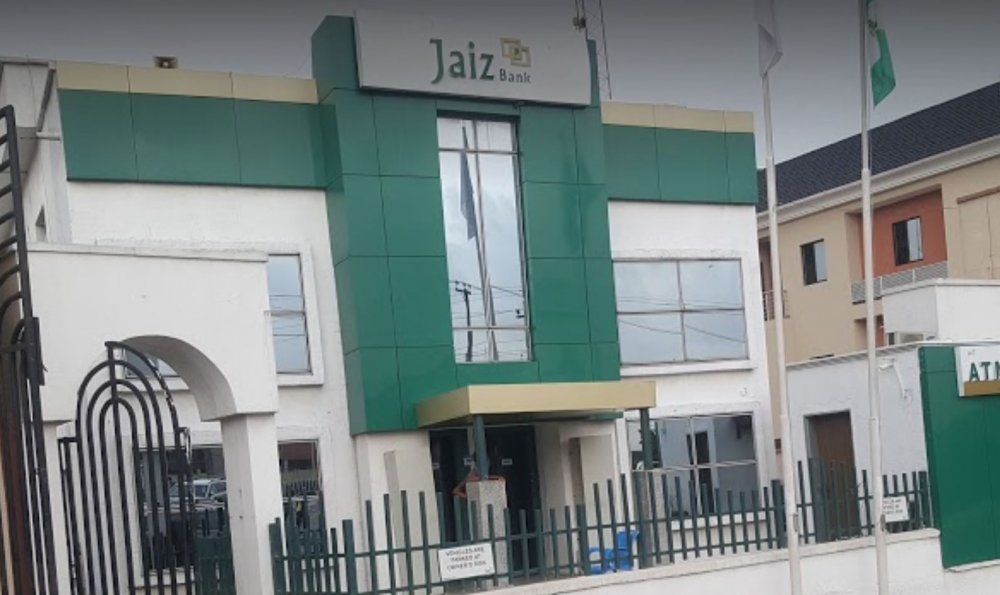 Rift within the management of Jaiz Bank Plc is affecting decision making as board members disagree over leadership of the bank. It was gathered that some board members support the current Managing Director, Hassan Usman, while others want a change of leadership.

Although Jaiz Bank has denied any rift among its board members, but in the course of changing leadership, the company had appointed Muhammad Shaheed Khan, only to reverse the decision before Khan resumed office. In a statement seen by AllNews, Jaiz Bank blamed the reversal on approval and conditional offer given to Khan.

While Usman's tenure was winding down, some Directors of Jaiz Bank wanted a new Managing Director with a different mind frame or strategy, others felt Usman should continue, "The matter of succession for the current Managing Director was considered by the Board as the expiration of his contract approachåd.

"Whereas some Directors of the Bank opined that a change of leadership was required to pursue some critical strategic goals, others believed otherwise, given the very impressive performance of the current Management. The Board nonetheless resolved to appoint a new successor in person of Mr. Muhammad Shaheed Khan.

This decision was however rescinded at a subsequent meeting of the Board. Some Board members felt that the approval obtained from relevant regulator materially modified the intention of the Board as expressed in the conditional offer to Mr. Khan, necessitating the decision to discontinue the process of his appointment."

The disagreement on leadership seem beyond tenure and performance as the decision to replace Usman rose despite the company posting an impressive third-quarter earnings in 2020. Jaiz Bank's income from financial transactions rose by 41.6% in Q3 2020 when compared to Q3 2019.

The earnings from financial transactions hit NGN5.1 billion in the third quarter of this year, surpassing the NGN3.6 billion Jaiz Bank generated in the corresponding period of 2019. During the same period under review, Jaiz Bank's Profit Before Tax surpassed the NGN545.2 million of 2019 Q3, after recording NGN779.5 million in Q3 2020.

In the three months of Q3 this year, which is from July to September, AllNews gathered that the company's Profit After Tax for 2020 third-quarter hit NGN678.2 million, topping the NGN479.8 million Jaiz Bank reported as Profit After Tax in the corresponding period of 2019.

Jaiz Bank Trying To Douse The Fire From Within

In a bid to douse the tension within the investors of Jaiz Bank, the company said the disagreement isn't a rift, but just "legitimate exercise of divergent opinions". Jaiz Bank said if the rift exist, the bank wouldn't be in the process of raising additional equity of N3.3 billion.

The lender said it is planning to raise the cash through a private placement, "There is no rift in the Board of the Bank other than legitimate exercise of divergent opinions on a matter in the ordinary course of the Directors' duties. As a testimony to the absence of a rift, the Board and Shareholders of the Bank just commenced the process of raising additional equity of N3.3 billion (three billion, three hundred million naira) through a private placement of 5,076,923,077 (five billion, seventy-six million nine hundred and twenty-three thousand and seventy-seven) ordinary shares of 50kobo at 65kobo per share."

Jaiz Bank added that "The proposed capital raising exercise is an affirmation of the confidence the Board and Shareholders have in the prospects of the Bank despite the economic uncertainties occasioned by the Covid19 pandemic."