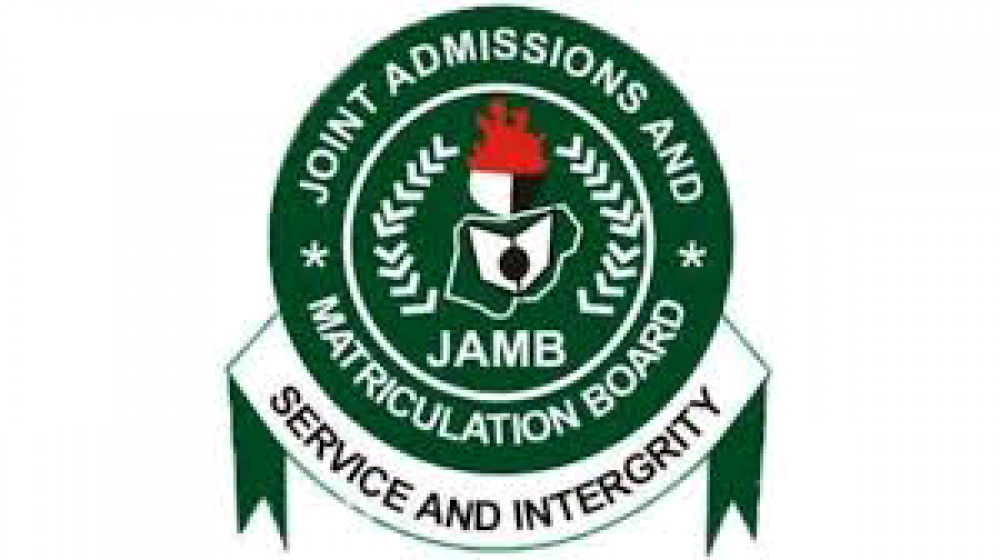 The Joint Admissions and Matriculation Board (JAMB) has announced that it is ready for a mop-up Unified Tertiary Matriculation Examination (UTME).

The UTME is scheduled for Friday August 6, 2021, in selected locations across the country.

The Head of Media, JAMB, Dr Fabian Benjamin, disclosed this to journalists in a statement in Abuja.

Benjamin stated that a total number of 18,000 candidates are expected to sit for the examination, and have since been notified through text messages and their profiles.

The Board noted that those whose results have been released were exempted from the scheduled exam.

While explaining further, the statement read, "Candidates who have been ascertained by JAMB to have experienced genuine rescheduling/technical problems as was the case in 30 of the 760 centres” will sit for the exam.

'Inclusive are candidates who could not be initially scheduled for examination owing to their inability to timely procure and supply their mandatory NINs or profile codes until after the close of the registration exercise and had to purchase Bank Drafts ( as against the usual vending of PINs) after the scheduled period for the examination and were later registered.

The board also noted that measures have been taken to re-verify candidates' claims and will prosecute any candidate found guilty of impersonation.

The statement read that candidates are expected to print their examination slips to know the time and venue of the exam.

The board urged students to avoid sharing their details with fraudsters, especially their registration Numbers.

Adding that students should always print their slips at CBT Centres because they are more secured and monitored by the board.