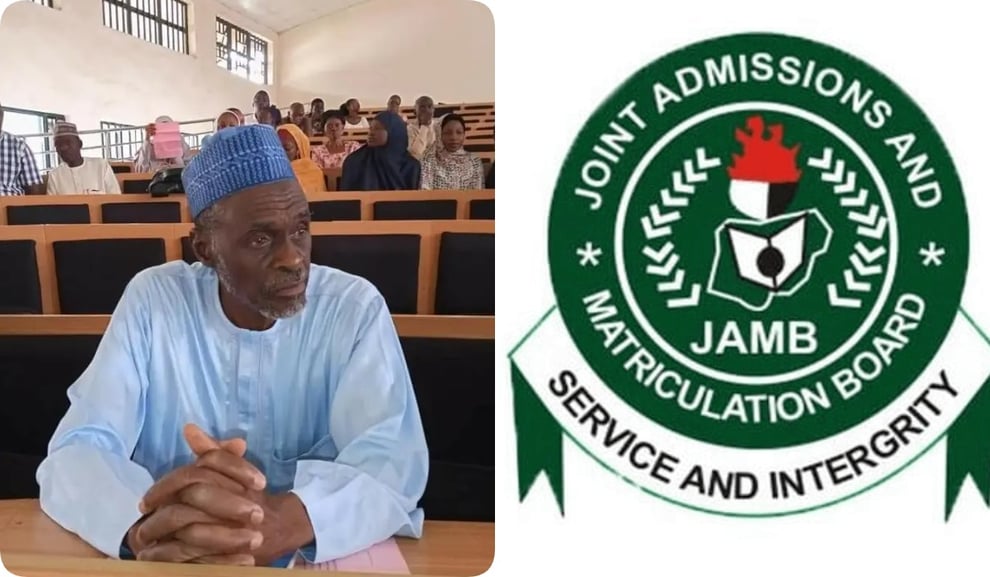 The board announced the death of the academia on Monday, May 23, 2022, in its weekly publication of the Office of the Registrar.

Celebrating the late registrar's achievements, the board wrote: "Until his death, he was a very senior lecturer at the Kaduna State University.

Before joining the services of the Board in 1996 as Director of Admissions and late Director of the Test Development Department, Dr. Abubakar had lectured at Ahmadu Bello University (ABU) for 19 years.

"He was also the Chief Executive Officer of the College of Preliminary Studies, Yola, and the College of Education, Jalingo, for two and four years respectively.

"At ABU, the late technocrat chaired the Task Force appointed by the Vice-Chancellor to map out strategies for the implementation and administration of the Interim Joint Matriculation Board (IJMB) examinations between 1986 and 1989.

"As an astute leader, he was well known for his high intellectual acumen."

The board while commiserating with the family and friends of the deceased noted that he was buried according to Islamic mandate.

"Dr. Abubakar has since been buried according to Islamic injunctions. JAMB commiserates with the friends, colleagues, and family members of the deceased and prays that the Almighty Allah would grant him Aljanatu Firdaus," it said.