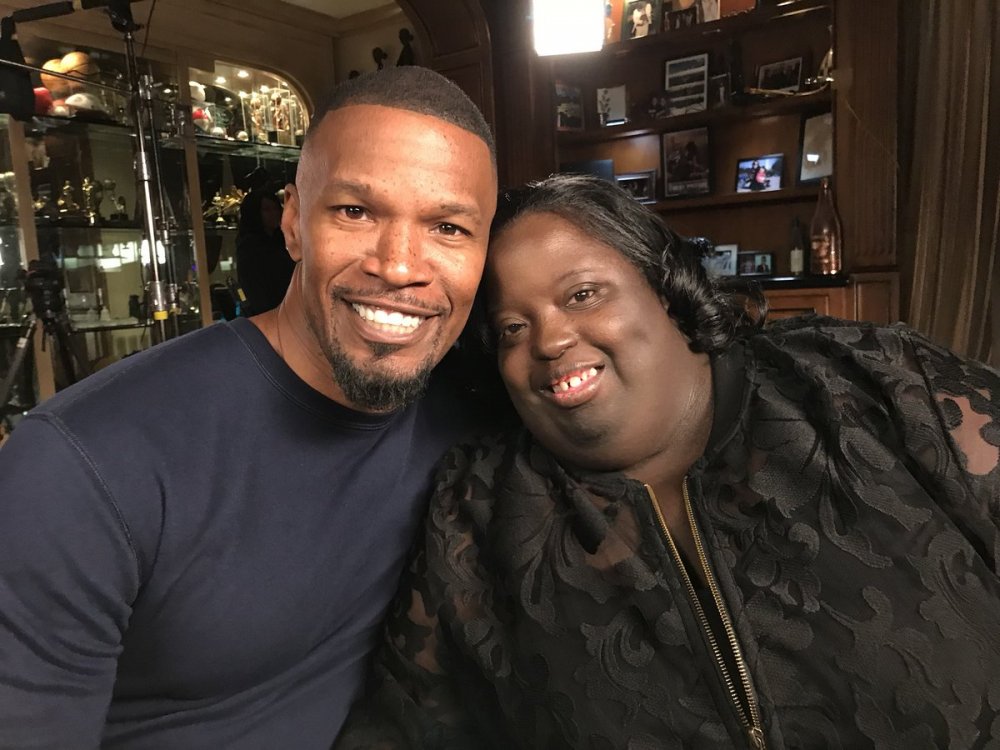 Sharing a photo of her, Foxx paid his tribute, writing that he still hears her laughter in the house.

DeOndra who was born with Down Syndrome died on October 19, 2020, at the age of 36. Her death first came to light when singer Chris Brown posted and deleted an emotional tribute on Instagram with a picture of  Dixon and Foxx dancing at a fashion show.

The singer wrote: "Lost one of my best friends and one of the most beautiful souls I know. REST IN PEACE sis. WE WILL DANCE AGAIN ONE DAY...I LOVE YOU."

She was famous for being a younger sister to the Hollywood movie star. Aside from that, she brought awareness to her disability throughout her life and was the Ambassador of the Global Down Syndrome Foundation.

One of Hollywood's most prominent black stars.