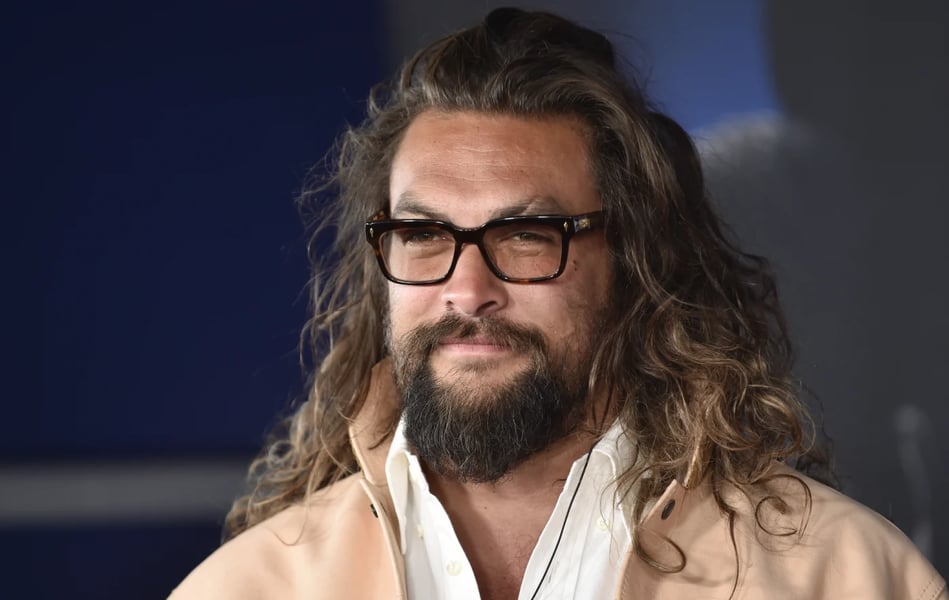 The Aquaman actor’s latest social media post sparked major concerns among fans as he shared a picture of himself getting an MRI scan.

Momoa posted the image, in which he was seen laying outside the cylindrical scanner for the scan.

In the caption, he wrote, “You got to break some eggs to make an omelette. aloha j. thankful for my ohana and friends.”

The Game of Thrones actor sustained the injury while filming the tenth installment of the Fast and Furious franchise, titled Fast X.

The post prompted concern among his followers, with one commenting, 'Oh no! You alright dude?' Another one added, "Hope the doctors find the problem and can help fix it!! Sending healing vibes."

While the Dune actor shared no additional details, he previously revealed that he enjoys performing many of his own daredevil stunts - including one that involved a recent motorcycle chase through the streets of Rome.

Momoa will be taking up a more villainous role in Fast 10.

Speaking about his latest role, he said, "It's fun, I get to play the bad guy, which I haven't gotten to do for a while. Now, I get to be the bad boy. A very flamboyant bad boy. A little panache!"