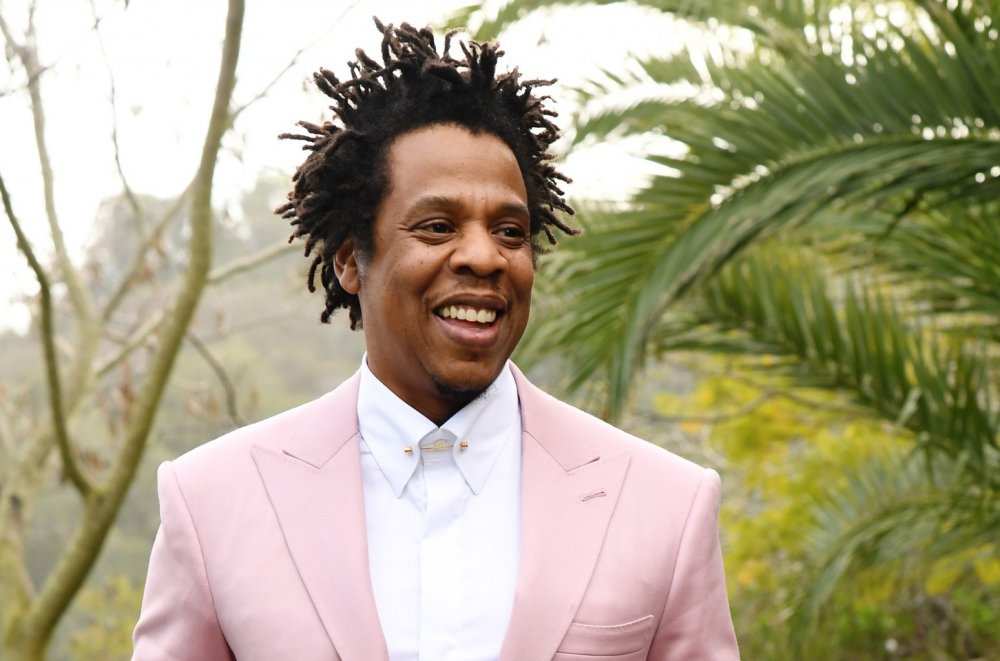 The Roc organization, which is led by rapper Jay-Z, is suing the Kansas City Police Department on charges that they covered up instances of police misconduct.

According to ABC News, the lawsuit was filed on Monday, September 20 in the district court of Wyandotte County, Kansas, and requests a look at records of investigators with the department, as well as specifics such as training and supervision.

'Previous papers given under the Kansas Open Records Act were not sufficient,' Team Roc lawyer Alex Spiro told the site.

'We're able to see specific files and how the government handled particular matters because of the Public Records Act, which permits interested parties to look at various states and government records,' the lawyer stated.

'The government has attempted to block our access to those files, and so we're suing to see what they don't want us to see.

The KCKPD has agreed to submit documents 'pertaining to the complaints made against members of the Investigative Division,' but has refused to produce documents pertaining to any steps that the city has taken in response to those complaints, including any investigations or disciplinary proceedings initiated as a result of the complaints,' according to legal documents seen by the outlet.

The claim was filed by Team Roc in response to activists' calls for the US Department of Justice to investigate the KCKPD after recent allegations of misconduct and discrimination against officers in Kansas City, Kansas.

A police officer was charged with a sex offense with a minor, two officers were charged with felony and misdemeanor assault on an inmate, and a Black female officer filed a race and gender discrimination complaint against the department.

'These records will help assess the magnitude of the problem, any potential proof of a cover-up, and also the likely causes,' Team Roc's lawyers stated. Raya and the Last Dragon

Raya (voiced by Kelly Marie Tran) is a young girl who embarks on a quest to find the last dragon and save her village.