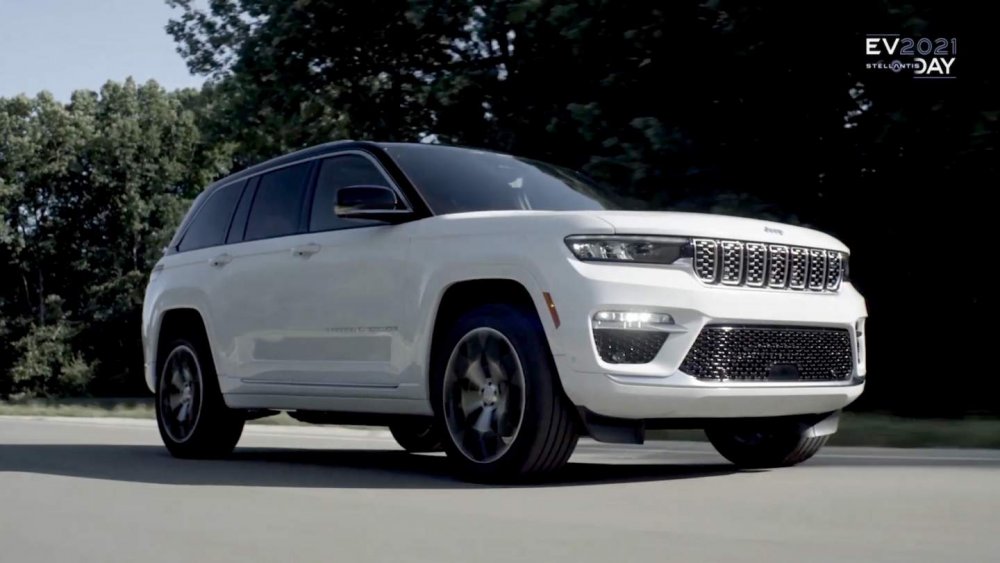 Jeep has introduced on Wednesday the 2022 Grand Cherokee 4xe, the first plug-in hybrid version of the automaker’s best-selling SUV.

The Grand Cherokee 4xe (“four by E” in Jeep parlance) is estimated to get 25 miles of all-electric range and 57 miles per gallon equivalent (MPGe) for a total driving range of more than 440 miles (708 km). Jeep says that its plug-in hybrid propulsion system includes two electric motors, a 400-volt battery pack, a 2.0-liter turbocharged, four-cylinder engine, and an eight-speed automatic transmission. Overall, the 4xe system delivers 375 horsepower (280 kW) and 470 lb.-ft. (637 Nm) of torque.

There are three modes for drivers to tailor the energy output to best suit their driving situation: Hybrid, which blends torque from the electric motor and gas engine; Electric, which operates on zero-emission electric power only until the battery is depleted; and eSave, which prioritizes the engine, saving the battery charge for later use. 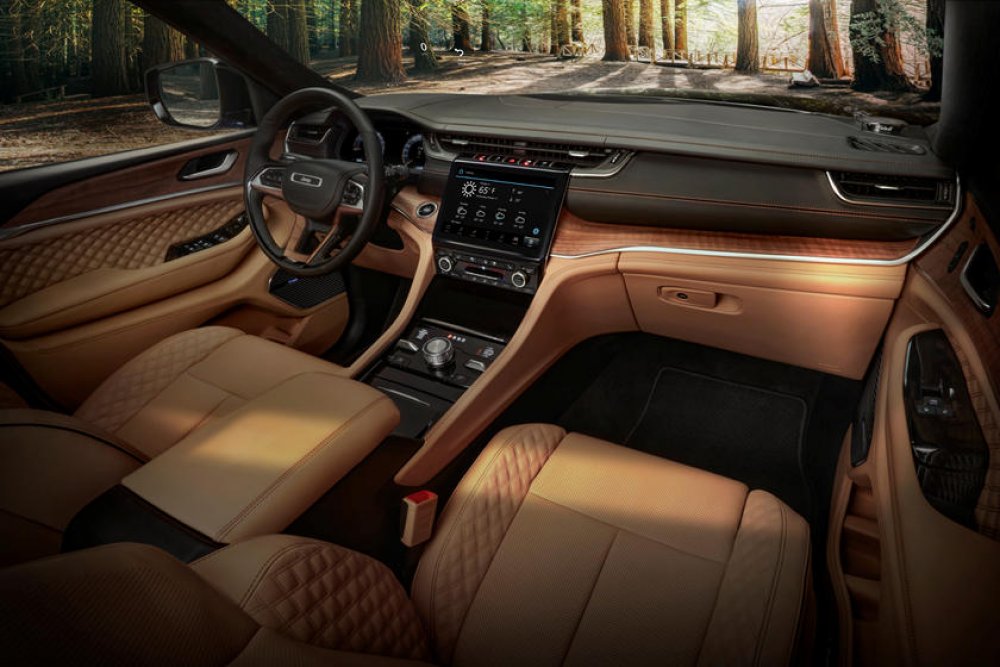 Drivers can monitor the hybrid system through the infotainment screen, as well as the amount of power created by regenerative braking. Regen can be adjusted for minimum and maximum levels to best suit driving styles and the amount of power it creates. Owners can also schedule charging times to take advantage of lower electric rates and view their driving history with detail of electric and gasoline usage.

According to the announcement, the Grand Cherokee’s 4xe system also includes something called an Integrated Dual Charging Module (ICDM) that combines a battery charger and a DC/DC converter in a single unit and a Power Inverter Module (PIM) that is reduced in size. These are mounted under the vehicle and protected with steel shields.

The company claimed that the Grand Cherokee 4xe is capable of water fording up to 24 inches and its electronics are properly sealed and waterproofed.