Jeff Bezos Is Going To Space With His Brother 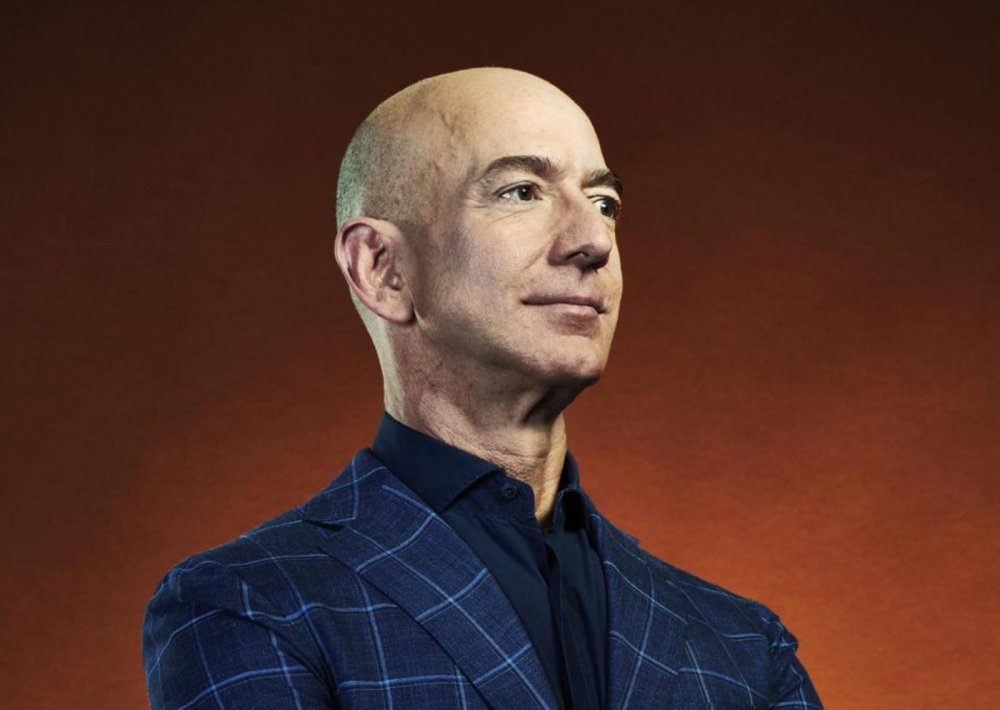 Amazon CEO Jeff Bezos is set to make a trip to space in the company of his brother courtesy of his company Blue Origin's first human flight there.

The 67-year-old billionaire said that space flight is something he has always wanted to do his whole life. Now he will see his dream come true, with brother Mark Bezos tagging along for the ride.

Jeff Bezos' company Blue Origin is said to be auctioning off a seat in the capsule for anyone who would love to join the two of them on the space trip. 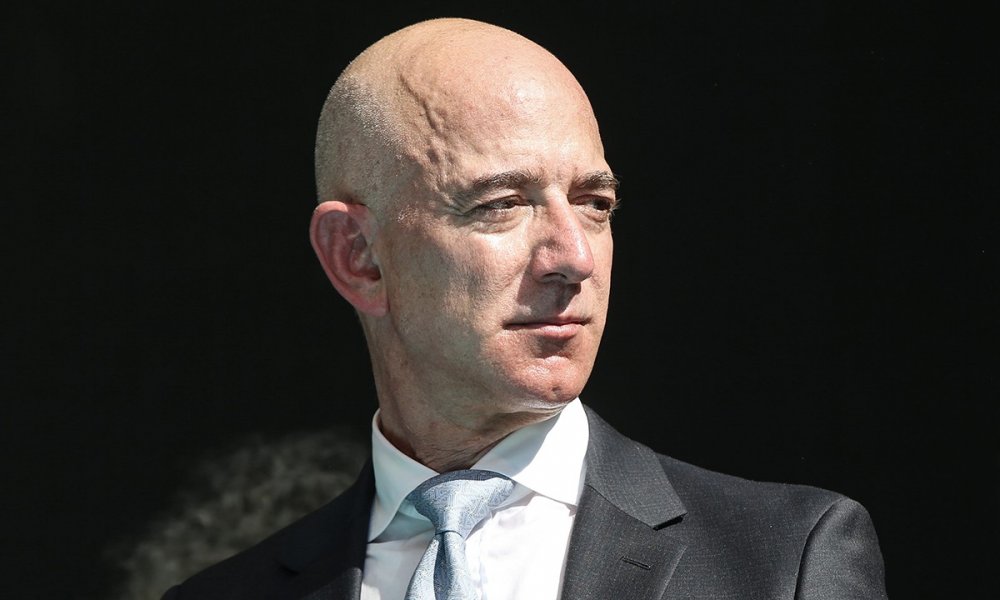 Writing via his Instagram page on Monday, Bezos stated: "Ever since I was five years old, I've dreamed of traveling to space. On July 20th, I will take that journey with my brother. The greatest adventure, with my best friend."

Speaking on the planned trip, Bezos' brother Mark called it a "remarkable opportunity" as seen in the video of the Instagram post shared online. 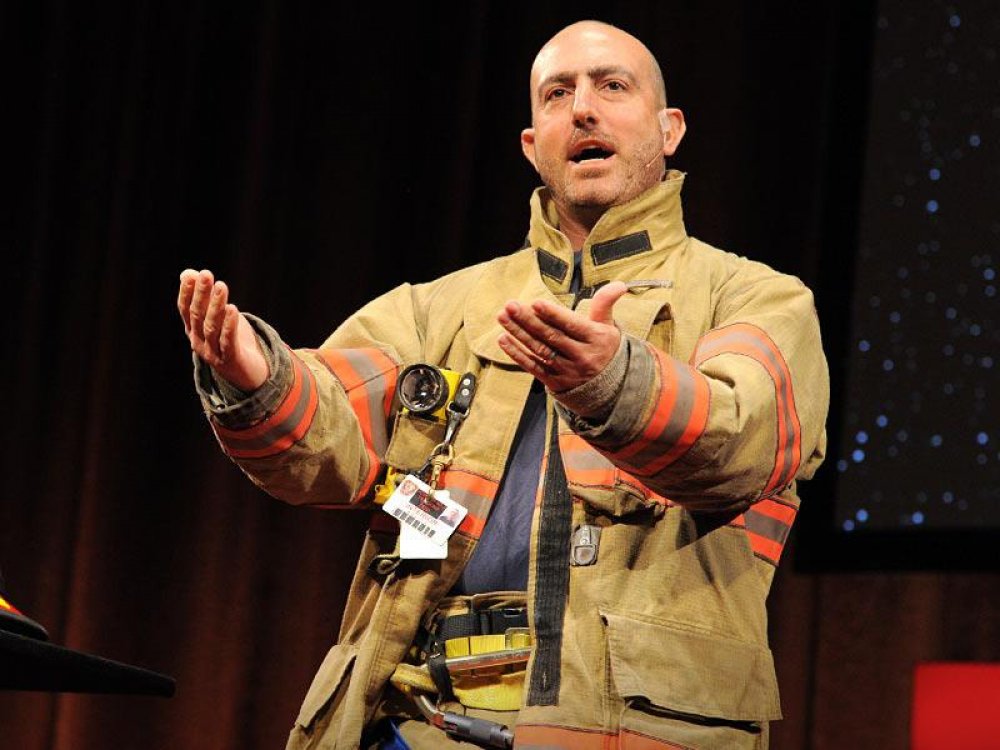 BBC reports that bidding for a seat on the flight reached $2.8 million after Bezos made known his intention to fly to space. The auction will come to an end on June 12, 2021.

Blue Origin's website says that the company plans to launch its passengers over 100km (62 miles) above the surface of the earth, giving them the opportunity to experience microgravity.

See the video of the announcement of the trip below:

Paranormal investigators Ed and Lorraine Warren find themselves involved in a case unlike any they've ever seen before. In the course of trying to solve the...