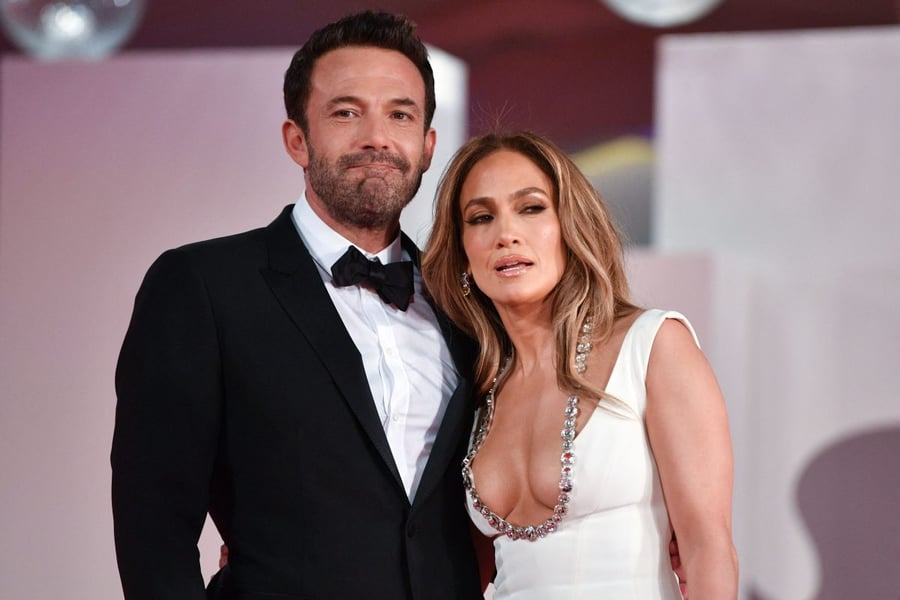 Jennifer Lopez, who is planning her dream wedding to Ben Affleck, seems to be in a stressful situation as her beau is reluctant to marry.

Lopez and Affleck first fell madly in love with each other on the set of their film, Gigli, back in 2002. Now, the bride-to-be is ‘stressing out’ over his laid-back attitude.

Affleck proposed to Lopez for the second time last month when he gave a huge green diamond ring to the singer and she displayed it on her Instagram page.

J-Lo who ended her two-year engagement with Alex Rodriguez in April last year is thought to be powering ahead with ideas for an intimate wedding in LA.

An insider told Closer how the bride-to-be has started to become “stressed-out” by his beau’s reluctance to start planning. 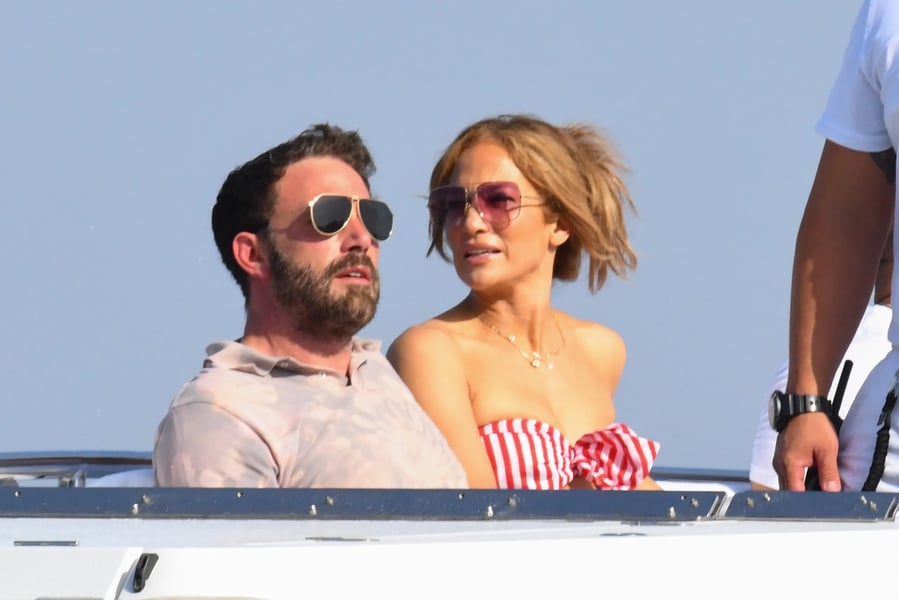 “They are still very much together and planning their long-term future, but Ben is dragging his heels when it comes to organising the wedding and it’s stressing Jen out,” reveals the source.

“It seems Ben is happy to wait until next year to get married. He and his team have told people it’s going to be a fairly long engagement and they’re happy just doing their thing without any stress.

"But that’s not really what Jen wants. After what happened last time, she can’t help worrying about the wedding being called off at the last minute.”

Jen has set her heart on marrying Ben and doesn’t want anyone to steal her thunder, according to the insider.

But Affleck is reminding her that they have the rest of their lives together and that there’s no great rush, but she wants him to be on the same page.

Jennifer Lopez, according to a source, has made it clear to Ben Affleck that she needs him to be committed.

The actor is totally on board as he wants to make her happy but there’s still white-hot energy between the lovebirds that leaves no doubt he’s still wild for her.