Jennifer Lopez is set to star in the upcoming Netflix film Atlas after signing a first-look deal with the streaming giant.

Per a Deadline report, the singer and actress will also produce the science-fiction thriller, with Rampage helmer Brad Peyton taking over directorial duties.

Atlas centers on a woman (Lopez) fighting for the human race in a future where an AI soldier has determined that the only way war can be ended is for humanity to cease to exist.

In a bid to defeat the antagonistic AI, the heroine must overcome her fear and work with another AI as she takes a stand for the protection of the human race. 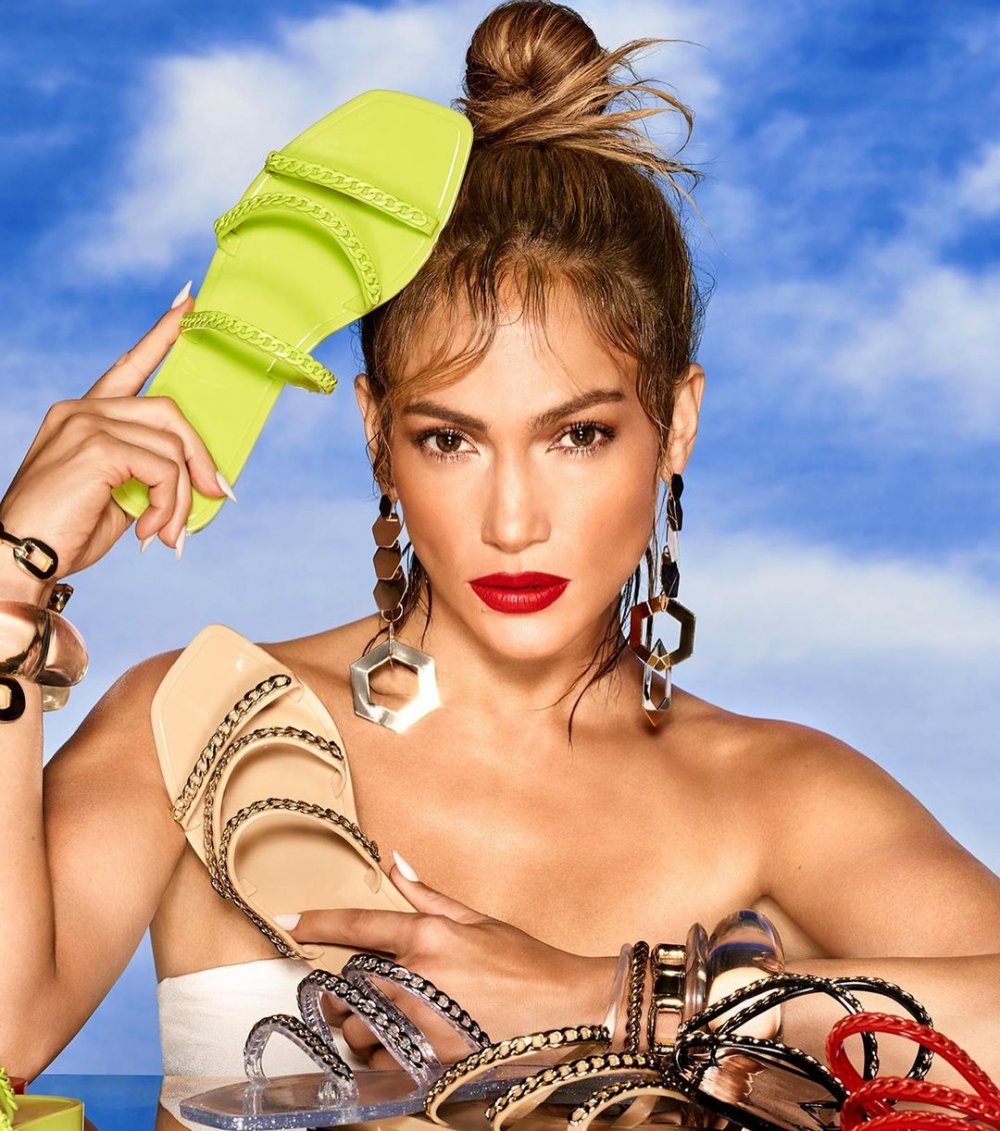 Speaking about Lopez's involvement, director Peyton said, "I’m so honored to be working with Jennifer, Elaine, and the rest of the team at Nuyorican Productions along with our partners Joby and Tory at Safehouse.

"Having the chance to direct Jennifer in the title role of this movie is a dream come true, as I know she’ll bring the incredible strength, depth, and authenticity we’ve all come to admire from her work.

"Furthermore, Jeff and I are so excited to be back working with Scott, Ori, and the entire team at Netflix. They have been nothing short of amazing to work with and we are blessed to have the opportunity to make another movie on the service.” 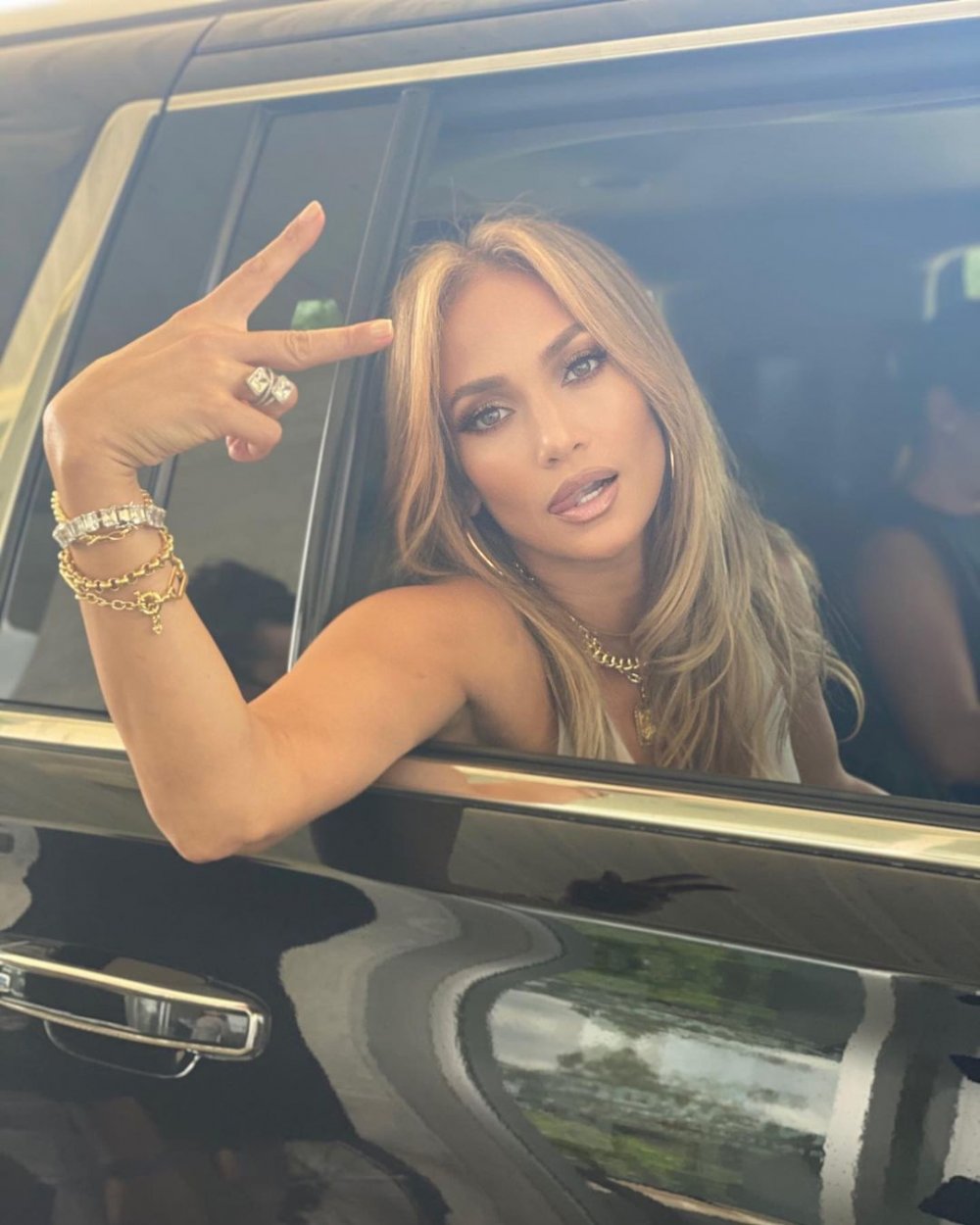 Jennifer Lopez was recently spotted sharing a kiss with actor Ben Affleck, lending credence to the rumours of a romance between them. They had dated back in 2002, and the relationship had lasted until early 2004.

Dubbed 'Bennifer' by the media, the pair's romance had given a lot of tabloids juicy stories to write about. 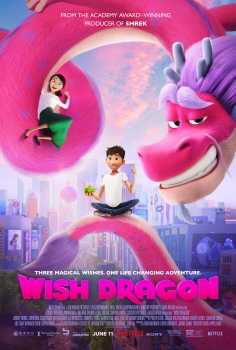