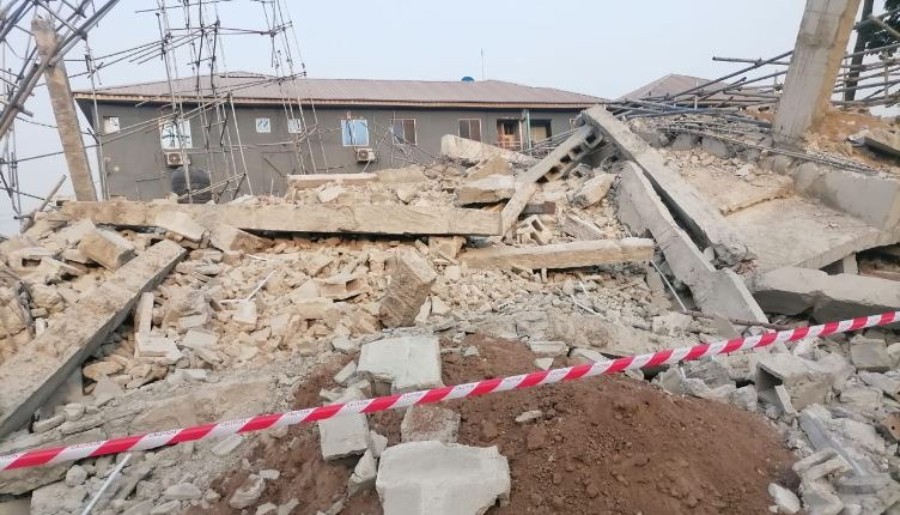 Three children have died in a building collapse which took place at Jigawar Tsada village in Dutse Local Government Area of Jigawa State.

The incident was confirmed by a community leader who disclosed that it happened on Thursday night due to a heavy downpour.

According to the source, the children were sleeping at the time of the collapse and all died when the storey building caved in.

The children who died are all girls and their names were given as Farida Idi (6), Mariya Idi (3), and Bilkisu Yahaya (1 year, 6 months).

Adam revealed that when news of the collapse reached them, detectives moved to the scene, evacuated their bodies and rushed them to General Hospital Dutse.

According to him, all three girls were confirmed dead by a medical doctor and their bodies have been released to the family according to Islamic rites.

The Commissioner of Police, Jigawa State Police Command, CP Aliyu Sale Tafida, sent a condolence message to the bereaved family, praying that Allah would give them the fortitude to bear the loss.