Jigawa Man To Die By Hanging For Killing Wife 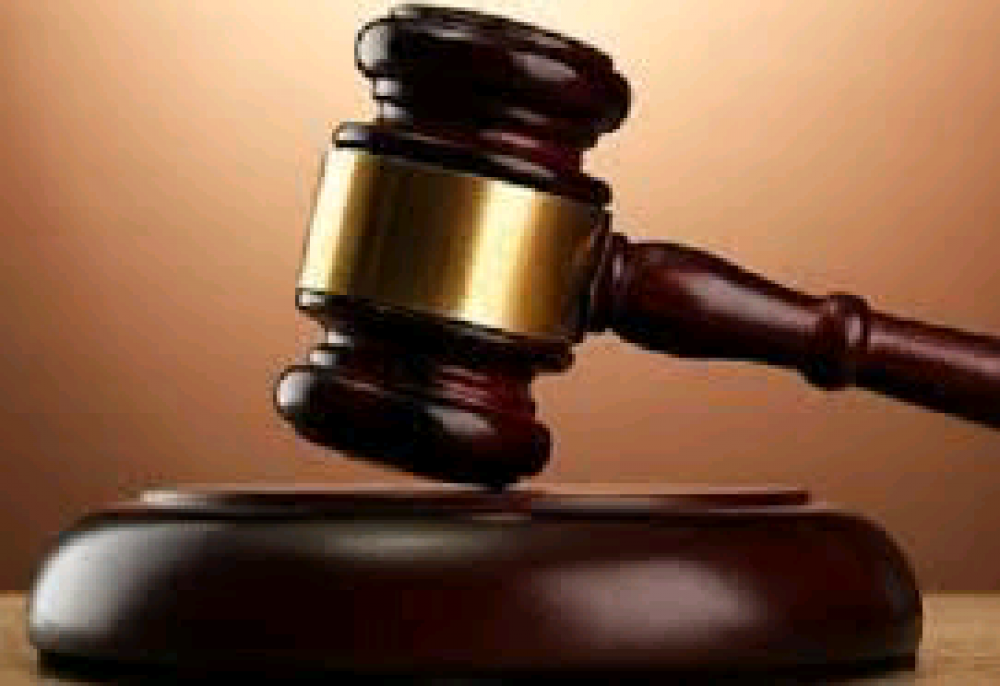 The Jigawa State High Court Sitting in Gumel, presided by Justice Abubakar Mohammed Sambo has sentenced one Rabi'u Mamman to death by hanging.

Mamman who hails from Medin Labo village, Gagarawa was convicted for culpable homicide punishable by death.

The facts of the case revealed that, the convict ambushed his wife in the bush hitting her with a stick that resulted to her death in 2016.

According to Justice Watch, the defendant further dug a shallow grave and buried her.

Four witnesses were called and recorded statements of the defendant were put forward by the Prosecution counsel Barrister Jamilu Mohammed.

The trial Judge, Justice Abubakar Sambo sentenced him to death by hanging under the Section 221(b) of the Jigawa State Penal Code Law.

This was following the ruling that the prosecution had proven its case beyond reasonable doubt for the offence of culpable homicide punishable with death.

The conviction of Rabiu Mamman was on his first head count charge.

The court also acquitted him on the second head charge following the prosecution failing to prove giving false information which was contrary to section 178 of the Jigawa state penal code.