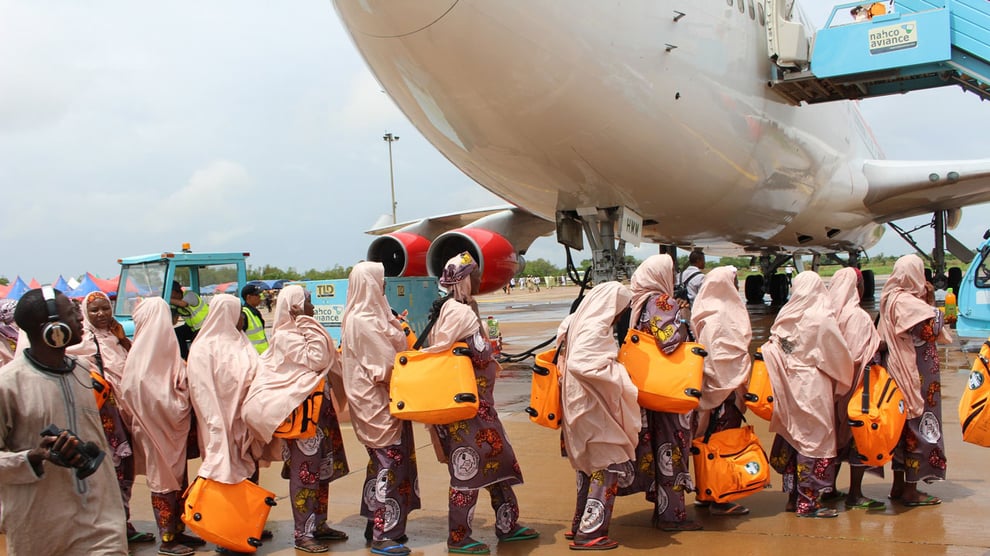 Jigawa State Pilgrims Welfare Board has on Friday trained 135 facilitators to enable them to train the state’s intending pilgrims for the 2022 Hajj.

The Acting Executive Secretary of the board, Mustafa Umar, said this at a one-day train-the-trainer program for the facilitators in Dutse.

He said this is in preparation for the 2022 Hajj, as five facilitators, comprising three males and two females, were selected from each of the 27 local government areas of the state.

Umar explained that the facilitators would, in turn, train intending pilgrims from the state at designated centres across the state.

The official added that the gesture was to ensure proper training of intending pilgrims on the tenets of Muslim pilgrimage.

“The facilitators are to train prospective pilgrims on obligations, tenets and cardinal principles of Hajj.

“The board has set up a committee that will supervise the exercise in order to ensure that each pilgrim participates in the exercise,” the official said.

Umar further noted that proper education of intending pilgrims would prepare them to conduct the Hajj in accordance with the teachings of Islam and be good ambassadors of the country.

“The training will give intending pilgrims the opportunity to know how to conduct proper and acceptable Hajj rites.

According to him, competent resource persons are engaged to train the facilitators.

The National Hajj Commission of Nigeria allocated 614 seats to the state for the 2022 pilgrimage.